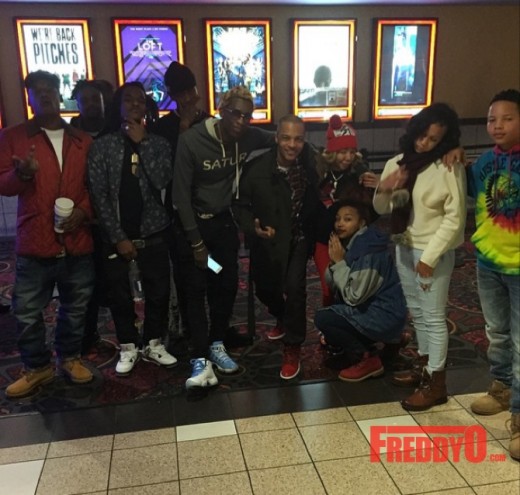 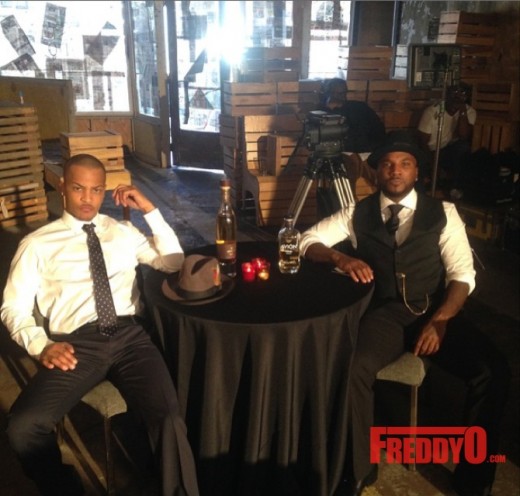 Rapper T.I. is getting his paper up by investing in historic downtown Atlanta by opening up a new upscale restaurant. Pretty soon you will be able to dine at the King’s very own restaurant. This is HUGE!
Check out the details below.

The King of the South is adding restaruanter to his impressive resume. If you are a fan of the T.I. you know he loves spending time in the kitchen. His love of food and cooking is leading the King to opening his very first restaurant.

Downtown Atlanta is undergoing a major facelift. The new trolley is running the streets of downtown Atlanta. There’s new museums like The World of Coca Cola, The Civil Rights Museum, The Madame CJ Walker Museum, then there’s The Georgia Aquarium fascinating everyone in the Southeast. The explosion of Georgia State University alongside the many new restaurants, hotels, and condos have really awaken our fair city.

T.I. is a brilliant businessman and sees that today is the time to invest in downtown Atlanta. The renovation and refurbishing process of the landmark property is well underway, as plans for the new upscale Southern cuisine restaurant unfolds. An official announcement, sharing complete details is planned for the coming weeks.

T.I.’s not only in the kitchen. He’s acting and producing count it 3 new movies. T.I. is even bringing on the homie Young Jeezy as an actor in his very own film.

T.I. is currently filming an old school gangster film in Atlanta. Check out the pictures later this week!

Congrats to Atlanta and T.I. for making our CITY GREAT!