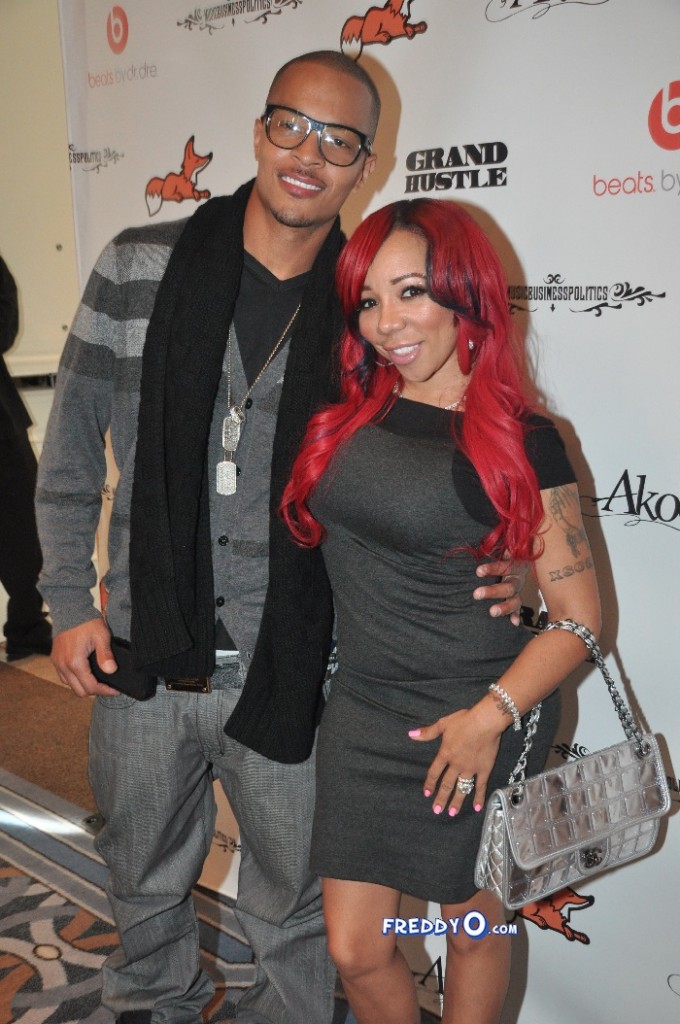 This past Sunday T.I. hosted his â€œA King of Oneselfâ€ brunchÂ in Atlanta, GA. The event wasÂ sponsored by Ciroc, Beats By Dre, Akoo and MusicBusinessPolitics. 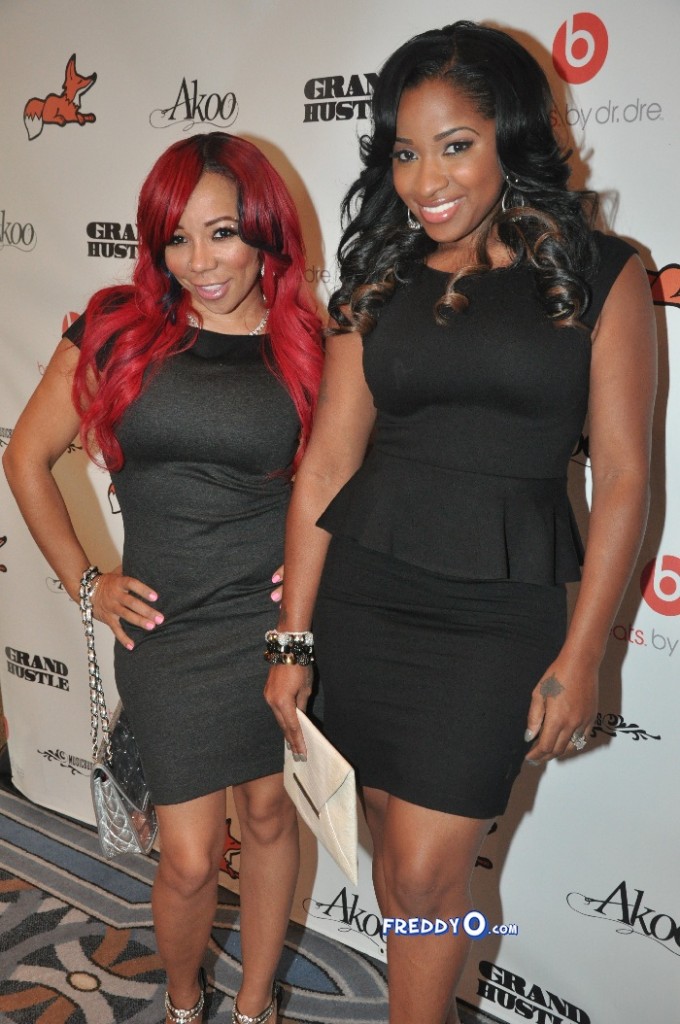 Attendees (150 guests) were treated to a bottle of Ciroc, an AKOO clothing gift, and selected guests received Beats By Dre headphones. Some in attendance was his wife Tiny, Nelly, Jeezy, Toya Wright, Jazze Pha, Heavy D, ShereeÂ Whitfield, Kevin Lyles, Phaedra Parks, and amongst others. The guests consisted of family and close friends of the Harrisâ€™ to this private event. 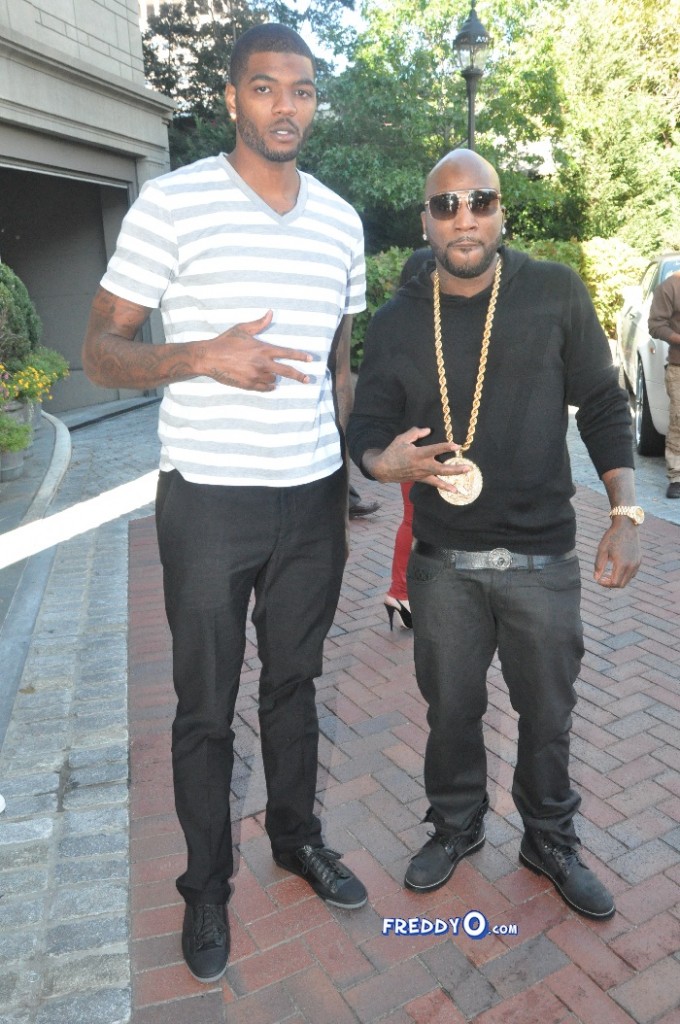 Jeezy is getting ready for that new album!!!! 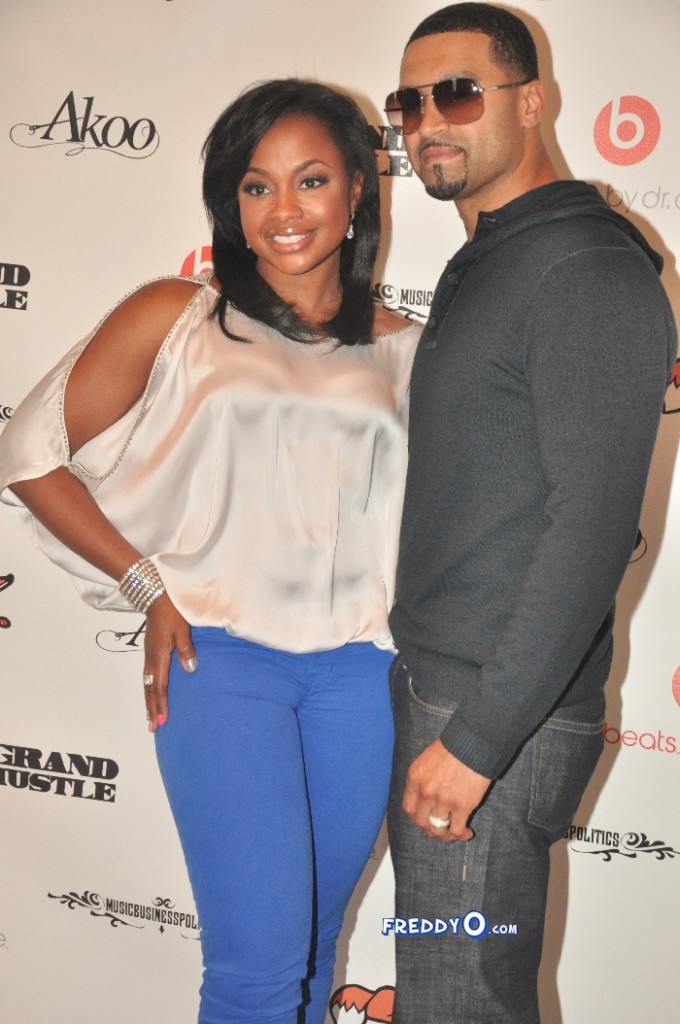 Phaedra Parks and Apollo were in the building!!! 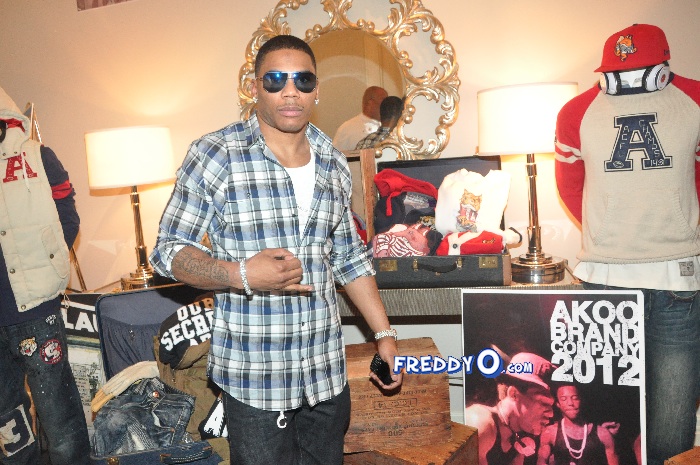 During the brunch, guests were treated to a teaser of â€œSalute the King,â€ a documentary, filled with videos submitted from T.I. fans around the globe. Aside from music, T.I. will be adding novelist to his credits. T.I., along with writer David Ritz, will release the book â€œPower & Beauty: A Love Story of Life on the Streets.â€ The romance novel will be a fictional love story between Tanya â€œBeautyâ€ Long and Paul â€œPowerâ€ Clay. The book will be released October 18th. T.I. will be gearing up to take over the entertainment world, one city at a time.