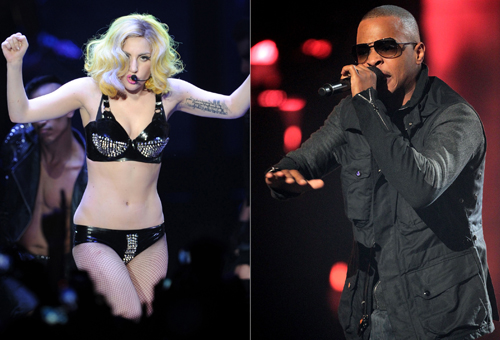 What look at this…Lady GaGa is reportedly looking to one-up a currently unreleased duet with T.I., and has approached the rapper with a request to record it. This has the potential to be extra commercial, but…will it be hot??

Earlier this year, the rapper announced that he and the pop star were teaming up on a track for his upcoming album, adding that he was â€œextremely proudâ€ to have worked with the singer.

He has now revealed that GaGa is looking to record an even better song together.