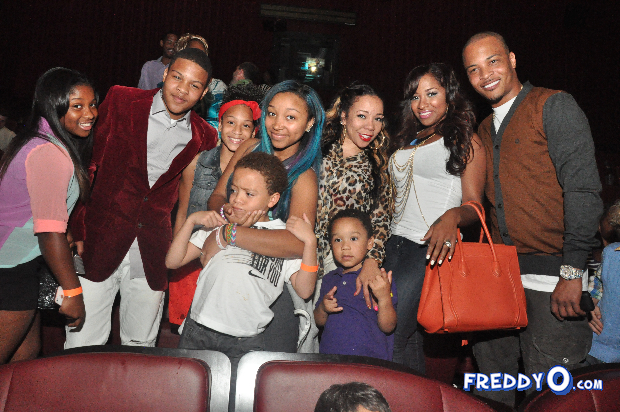 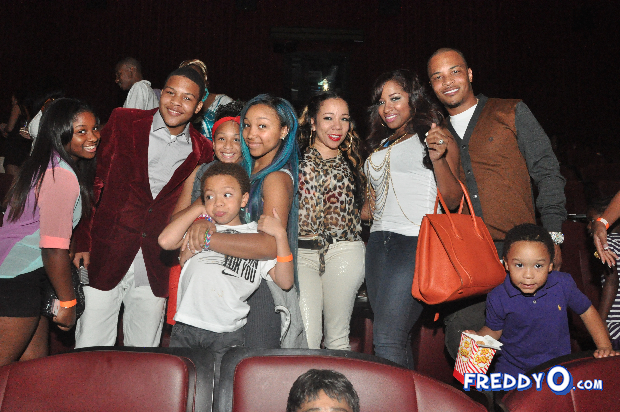 The King and Queen/Power Couple, T.I. and Tiny hosted a private screening of ‘A Family Hustle’ and all of their celebrity friends came out to support the show. 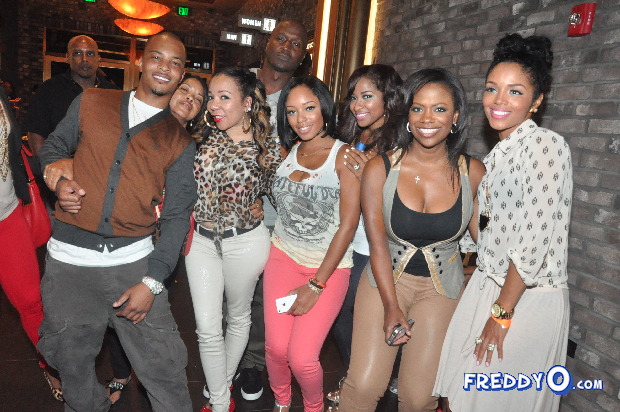 The event was a family affair the coupleâ€™s family was in full attendance including, their children King, Major, Zonnique (OMG Girlz) Messiyah, Deyjah & DomaniÂ along with TI’s sister Precious, niece Kamaya were there to join the festivities as well as other family friends. 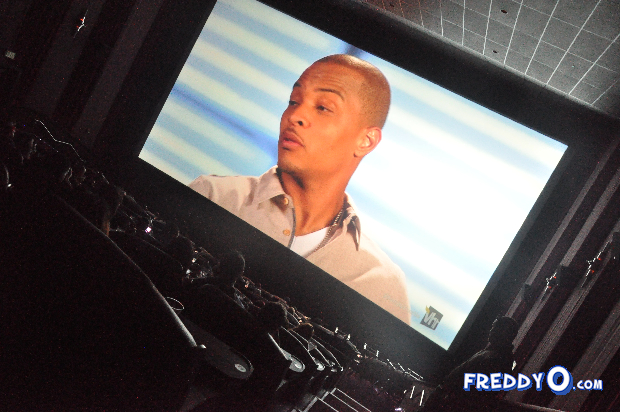 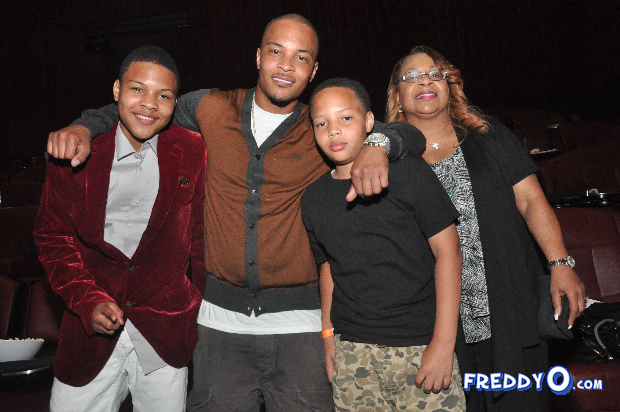 In episodes one and two you got to see the Harris’ Family’s camping trip and behind the scenes of Atlanta’s Birthday Bash concert. 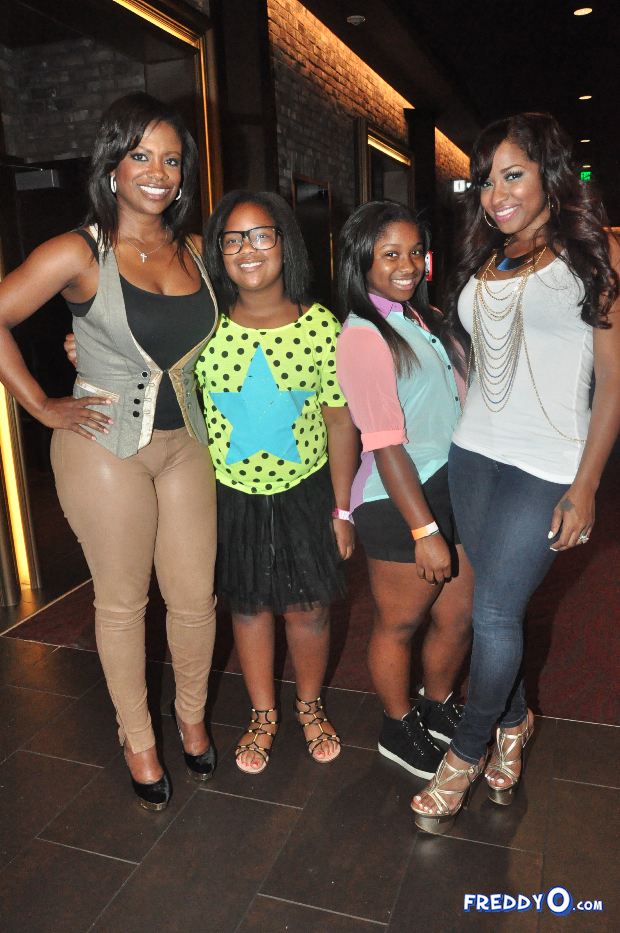 Be sure to watch ‘The Family Hustle’ Season 2 each and every Monday at 9pm on Vh1. 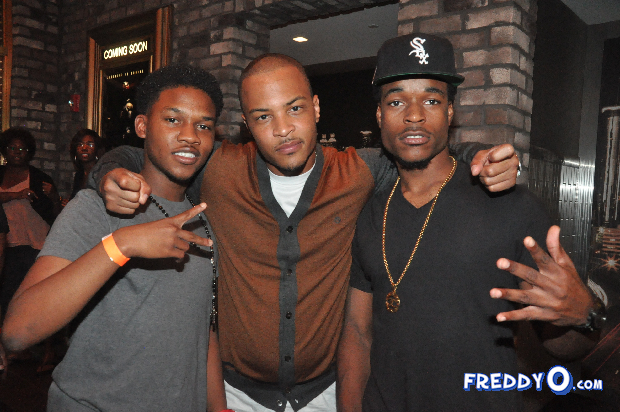 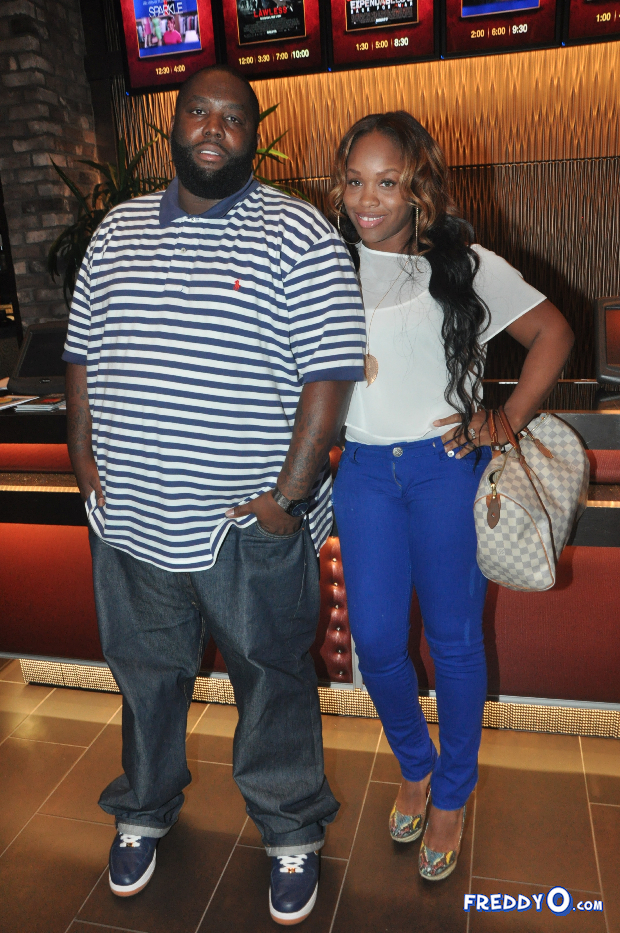 The homie Killer Mike was in the building to support his grandhustle family.

Don’t think the Harris Family is stopping with, ‘A Family Hustle’!

In the coming episodes, Tiny will be introducing viewers Â to one of her new business ventures, ‘Tiny Tonight.’Â Tiny TonightÂ will be a late night talk show airing on VH1.

â€œIâ€™ve been wanting to do a late night talk show with my homegirls, my friends, for a while now,â€ Tiny explains. â€œSo Iâ€™ve got my new show, itâ€™s calledÂ Tiny Tonight, itâ€™s gonna beâ€¦the first late night talk show on VH1.â€ Weâ€™ll keep you posted on a premiere date, but we certainly canâ€™t wait for this!

‘Tiny Tonight’ is the late night show that Tiny pitched to Vh1 producers in season one of ‘Family Hustle.’ The show will feature Tiny and her girls talking about hot topics. She describes it as a younger generation of ‘The View.’ Stay tuned for more!

Check all of the exclusive photos below: