T.I And Tiny On ‘The Wendy Williams Show’ {Video} 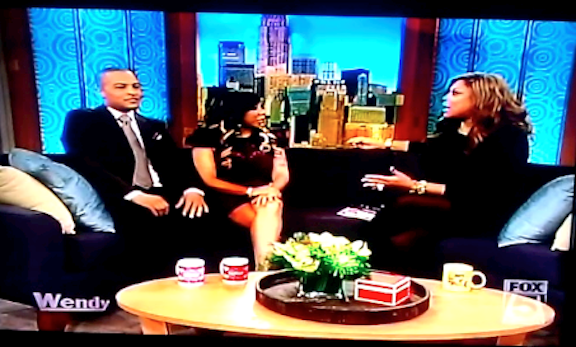 My homies T.I and his wife Tiny recently were on the Wendy Williams Show to promote the premiere of their new reality show T.I and Tiny: The Family Hustle that will be airing on VH1 December 5th at 9pm. The two also talked about why they decided to do reality tv and how it feels to have people constantly judging their relationship. 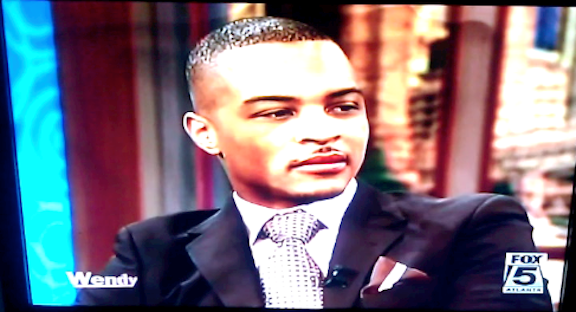 I have to give to Ms. Wendy, she makes it a point to ask the questions others are afraid to ask even if Mr. Harris dodged most of them..lol. Check inside for more deets including video footage from the live show.

Wendy Williams is always known for keeping it real as she threw question after question to T.I and Tiny about everything from their love life to business ventures and although her persistence might get answers from other celebrities, Tip was quick to let her know who the “King” wasÂ by putting her in her place to the questions he would answer and would not. 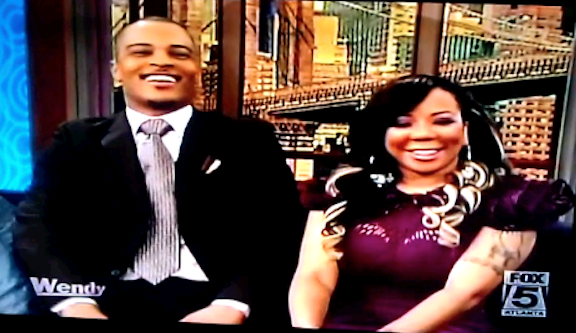 Tiny spoke about her previous show with good friend Toya Wright and let audience members know that she didnt sign up for another season because they wasnt paying her enough. . . . point blank. She also discussed how her friend Kandi got involved with the Real Housewives of Atlanta due to her submitting Kandi’s name after the show first tried to get Tiny involved. I guess props goes to me as well being that I gave them Tiny’s information in the first place when they were seeking prominent women in the Atlanta area to be featured on the show. 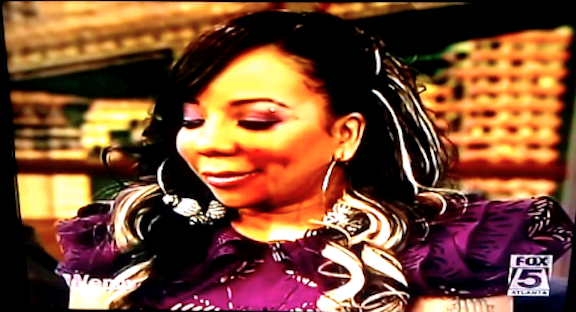 Tip also discussed the success of his first novel ‘Power and Beauty’ and how his love for his family got him through his tough times. Overall the interview was great, definitely a funny one and memorable although Tip didnt say too much we still got to see one of our favorite couples together and it made good tv. Check the video below.