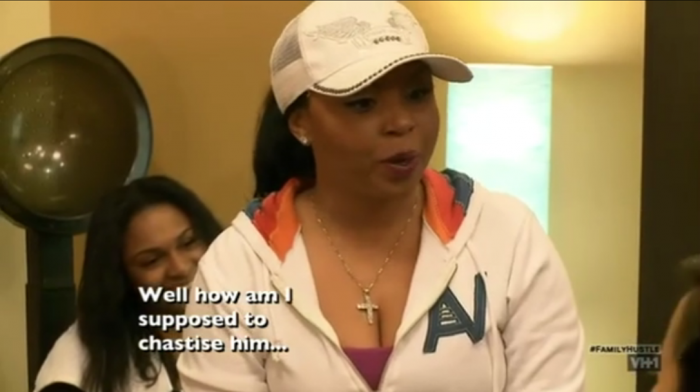 Last night’s episode showed us that Shekinah may be good at doing hair, but watching kids ain’t her thing.

After a conversation with Tiny about how raising children isn’t that hard, she challenges Shekinah to watch the kids for one night while she and T.I enjoy a night out. And kids meaning every last Harris offspring, down to that cutie Major.  Tiny also hatches up a plan with King to act up, or basically ante up his already overly crunk personality. Let the baby-sitting adventures begin! 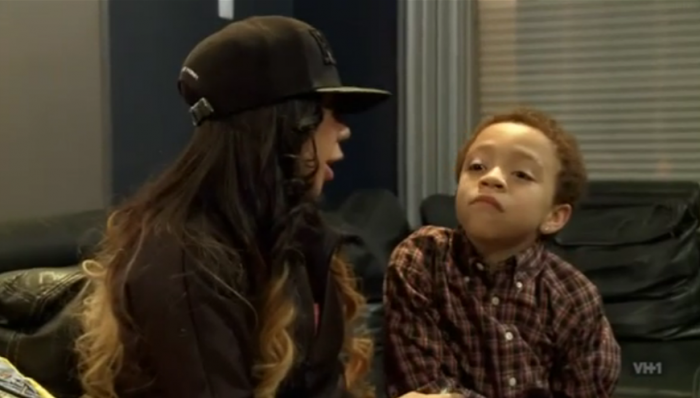 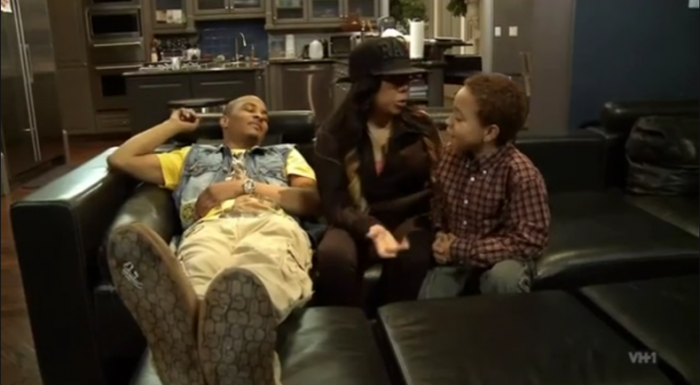 Before the sun even set the kids were on it. Shekinah calls for the kids to ask them what they want to eat, King responds with

Ooop! He tried it!

Shekinah spends most of the night chasing him around the house, telling him to behave and his people paid too much money for their nice things for him to be messin up the house. 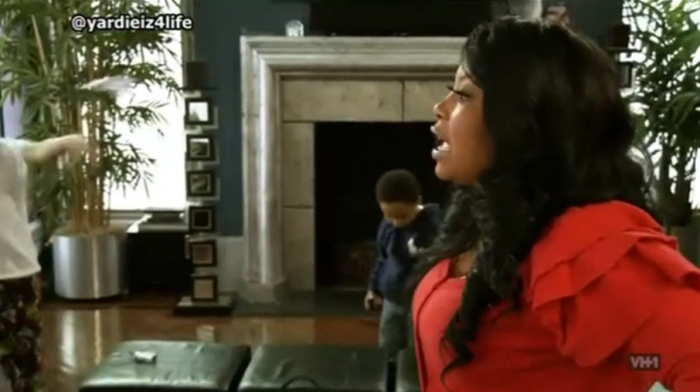 That’s how you get a kid to settle down, who probably has no clue about the real value of a dollar, right? Mmm…nah. Doubt it. Kids will be kids.

Shekinah decides the kids need to leave the house and go on a field trip to Kidz Planet, so they can wear themselves out. She would’ve been better off taking them to McDonald’s Playland to jump in the ball pit. And she had King and Major on a leash so they wouldn’t run far. 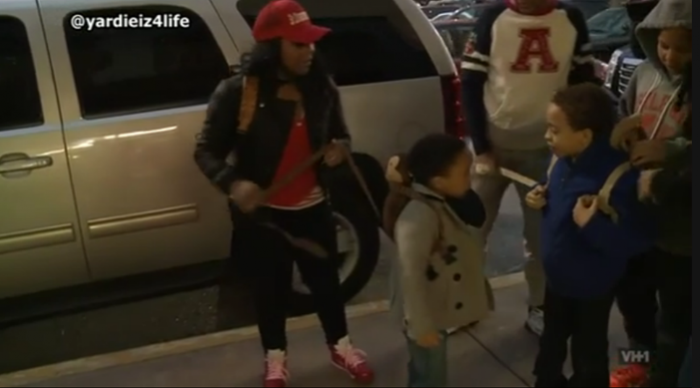 And of course, within minutes she loses track of King, who swiftly dodges his big brothers and sister in the obstacle course.

Love this kid though. He stayed in character even until bedtime, while Shekinah attempted to read a story, and he decided he’d rather lick his bedrail. Gross, but funny. I’m sure that wasn’t a part of Tiny’s role for him. 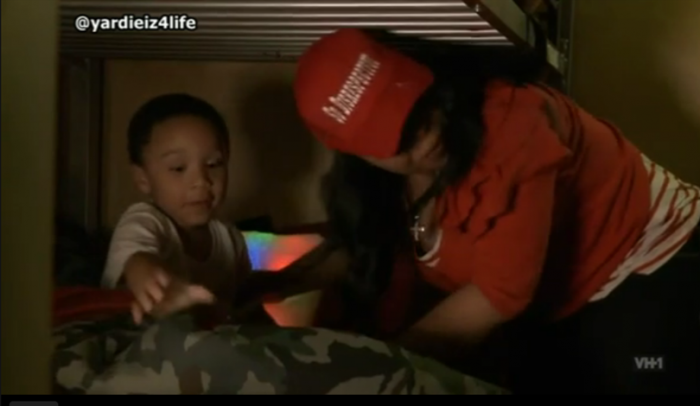 Meanwhile the Harris’ enjoy their leisurely adult night out by playing miniature golf. And taking all the time in the world in getting back home leaving Shekinah tired and worn out on the couch, not before giving a salute to all the single parents in the world, saying parenthood wasn’t easy. Shekinah, I could’ve told you that, and I’m not even a mother! 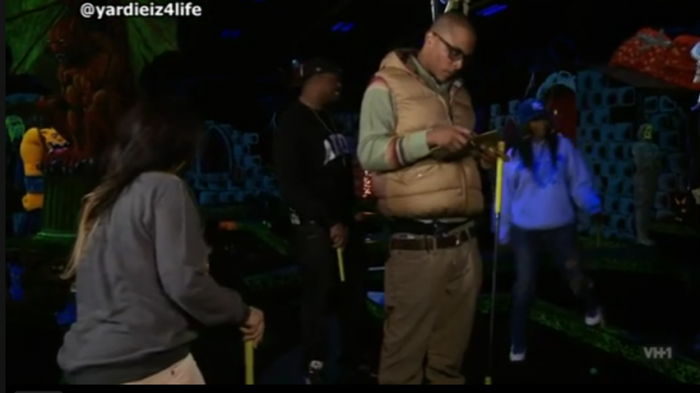 What did you think about last night’s episode?

Was Shekinah brave for baby-sitting the Harris clan?

Pictures and Video via Yardie!