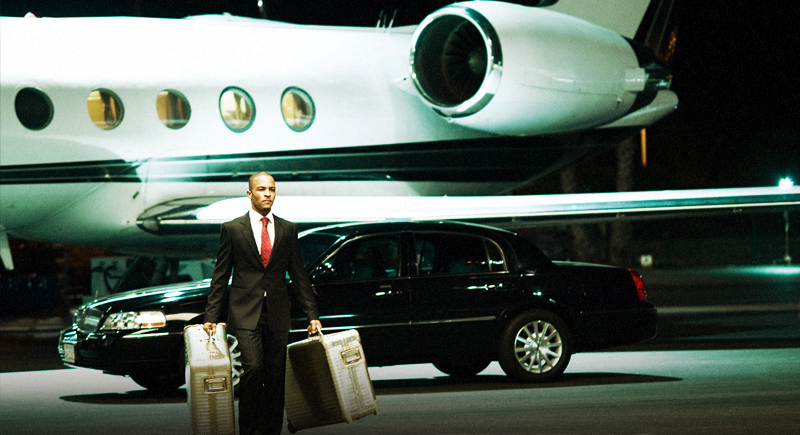 Fans of Â Chris Brown and Â T.I. will have to wait a few more months to see their latest cinematic effort. According to Rap-Up.com, the duo’s upcoming film, “Takers,” has been pushed back to a May 14th release date. The project, which was previously titled “Bone Deep,” had been scheduled to arrive next month. “Takers” focuses on a group of criminals who plan a heist at a money depot while looking to shake two detectives hot on their trail. The film also stars Matt Dillon, Paul Walker, Idris Elba, Hayden Christensen, and Zoe Saldana. Â Shot out to Woooha.com for the pic’s..

Both Chris Brown and T.I. are looking to put a difficult 2009 behind them. Brown was arrested for assaulting his ex-girlfriend Rihanna last February. He later pled guilty to felony assault and is currently serving five years probation. This past May, T.I. began serving a 366-day sentence for federal weapons charges. He was released to a halfway house last month, and is expected to be a free man by the time “Takers” hits theaters.