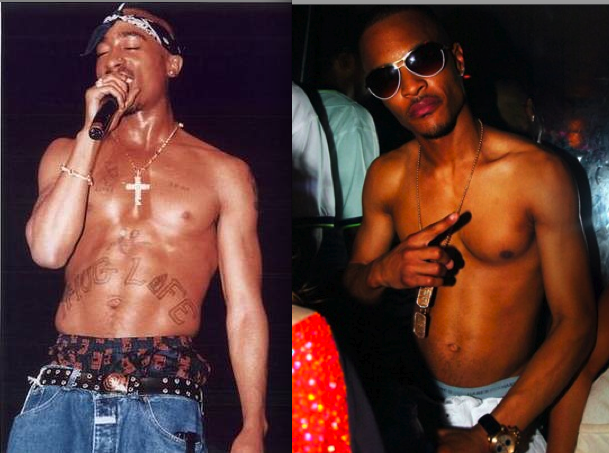 Bossip.com is reporting that Â T.I. is making moves since his release from prison, the rapper is already making bold statements in relation to his upcoming album, King Uncaged. Referencing his time behind bars, T.I.P. is comparing his next project to All Eyez On Me and how Tupac Shakur was after he was released from prison. Making his face more public, Tip spoke with Rolling Stone on his release and wanting to deliver work comparable to 2Pac.

â€œJust given the enormous success of that project, everyone’s expecting the same results. I just want to meet the expectations, if not surpass them.â€

He also spoke on what type of sound to expect from King Uncaged.

With the King making his official mainstream return in August, the bar had been set high by T.I. and time away can only ensure that he can deliver on his words.

What do ya’ll think?