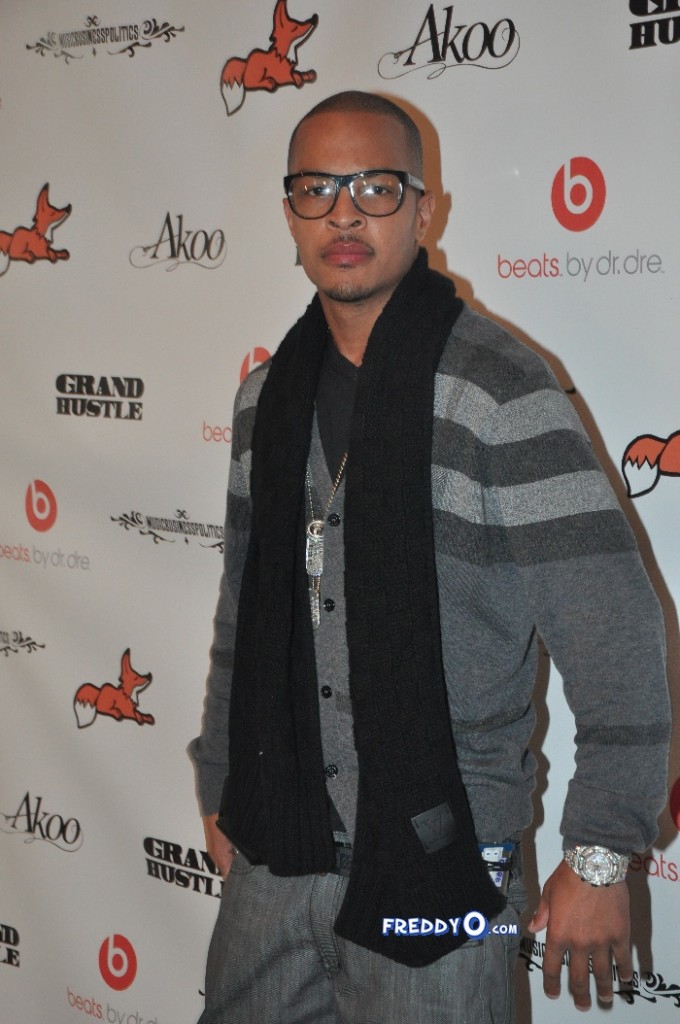 Ever since his release, Tip has been seen in the media celebrating and partying but not everyone feels his partying is justified. His club appearances over the weekend have been followed by drama including the Ciroc/Diddy incident. Things havenâ€™t exactly looked good in Tips favor but the hip hop star believes his appearances are justified. What do you think?

Tip has recently started using his twitter account to speak with his fans and answer the mediaâ€™s inquiries about what heâ€™s using his free time to do and heâ€™s not taking the backlash lightly.
Here are the tweets:

TI: Quick ? to Rap Radar, Cypher Sounds, & whoever else felt I shouldnâ€™t celebrate my return, WHY NOT?!?!?!?!Didnâ€™t haters celebrate when I left?

T.I. definitely has a point but do you think the media has one as well?