T.I. Is The New Free Agent In The Rap Game – Who Is Looking To Sign? 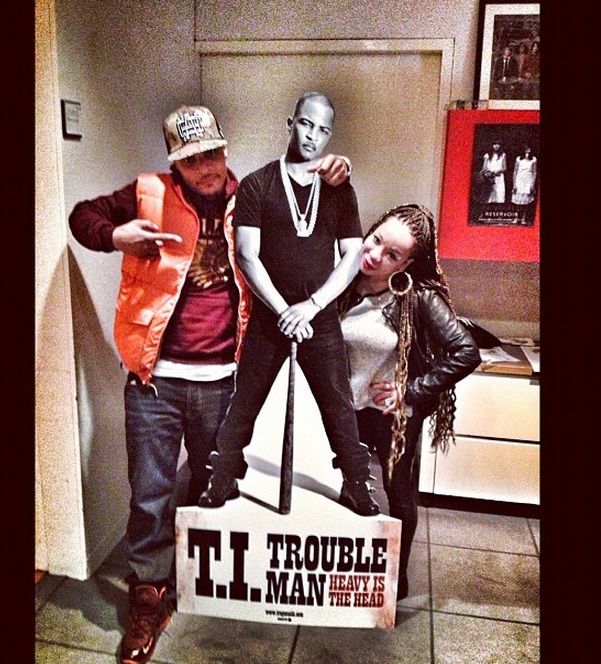 T.I. has been added to the free agent pool in the rap game and his next deal with a label won’t come cheap.

TMZ reports that T.I. is in the market after his 10 year contract is up with Atlantic. He is allegedly looking for a $75 million deal which includes 3 albums, 10-20% of publishing, touring, merchandise, film and TV rights, corporate endorsements and exclusive signing to all Grand Hustle artists. 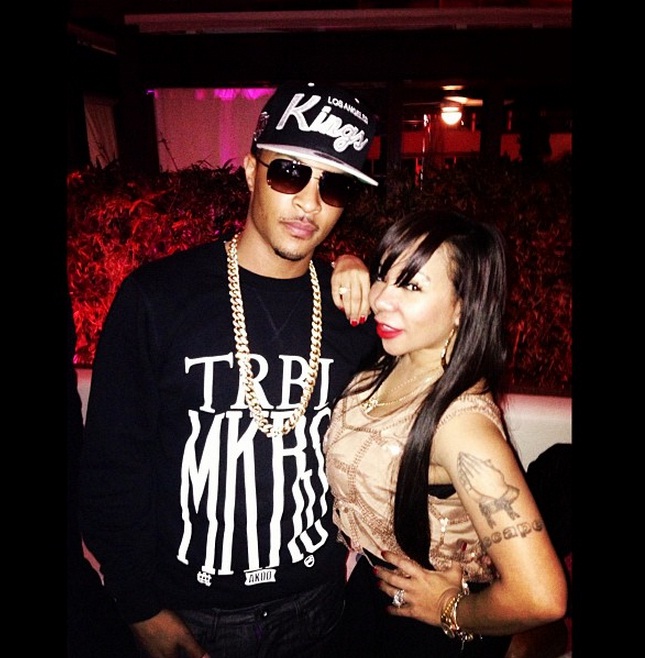 Sources have reported that he has met with some big names such as Interscope, RocNation, Universal and Sony.