T.I., Sanaa Lathan and Rotimi Behind The Scenes of BOSS : T.I. New Music ‘I Need Dollas’ 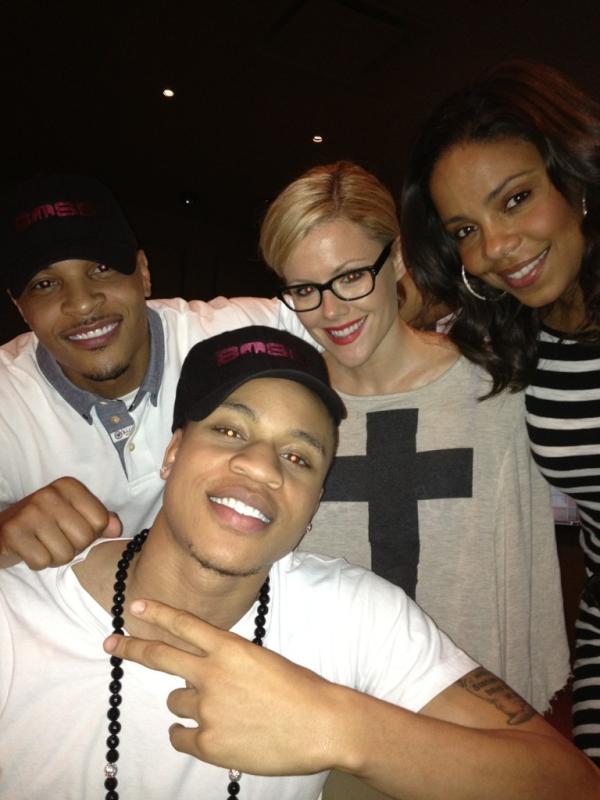 T.I. once again shows off his acting skills after landing a role as a new cast member on the second season of Boss, a Lionsgate TV-produced dramatic series that airs on cable network Starz,Â BET reports. 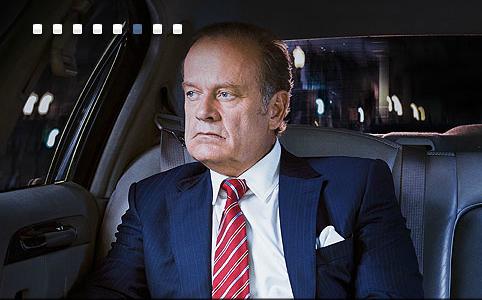 Boss stars this yearâ€™s Golden Globe Best Actor winner Kelsey Grammer as Chicago mayor â€œTom Kane.â€Â Production for season two of Boss started on Monday and i was sent some photos to post from the set… 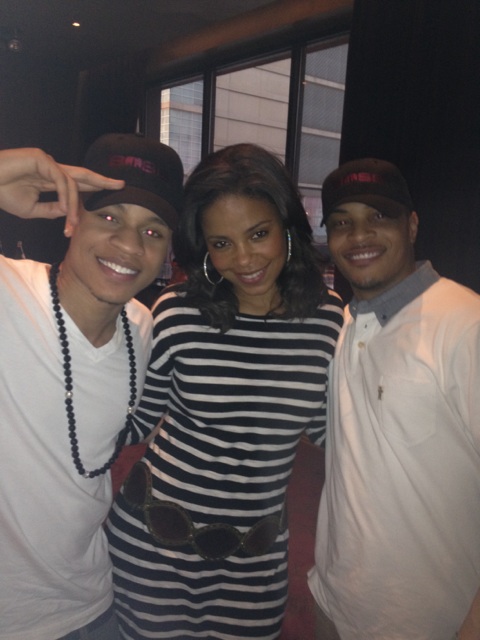 Tip will play â€œTrey,â€ a former gangbanger with his eye on a political career. According to Deadline.com, T.I.’s character â€œis the conduit between a local Alderman and the only group powerful enough to function as a grassroots organization in the projects â€“ gangs.â€ Sanaa Lathan was also cast as a season two regular in the role of â€œMona,â€ an â€œincorruptible Chief of Staffâ€ with whom Grammerâ€™s Tom Kane becomes fixated. 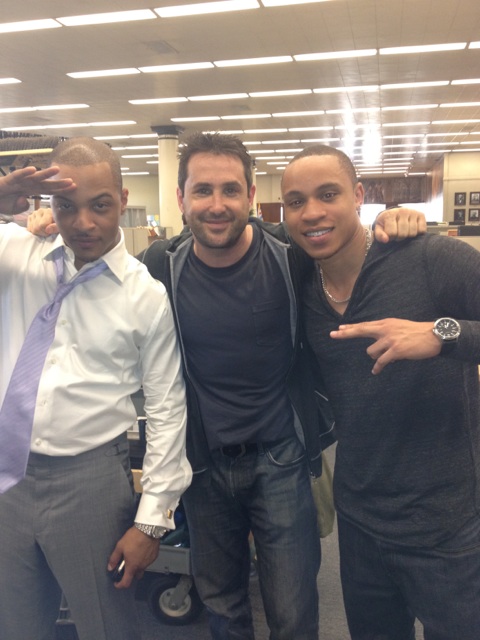 T.I., his wife Tameka “Tiny” Cottle and their six kids also currently appear on the VH1 reality TV show T.I. and Tiny: The Family Hustle. I was told that the show will get a second season, and the family has some other major things in the works….

DJ MLK and DJ Scream released their new mixtape 2012 Vol.2 and one of the exclusives is this new track from T.I. ‘I Need Dollas’ Check it out..