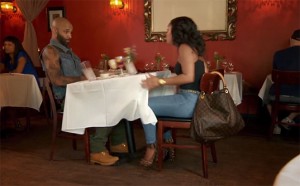 Drama, drama and more drama in the hip hop reality world. Love & Hip Hop: NYC has just got even better drama as Tahiry Jones talks if she has reconciled with Joe Budden and Jen The Pen should ‘stay in her lane‘ on a phone call to Power 105.1‘s The Breakfast Club see full interview inside. 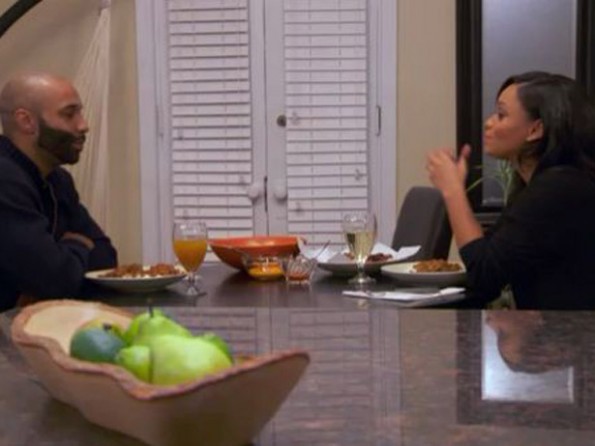 Did she and Joe reconcile:

No, don’t believe the hype. Me and Joey are not back together.

Did Joe and his friends jumpe Consequence:

Did Joe get revenge? I don’t know. I wasn’t there. 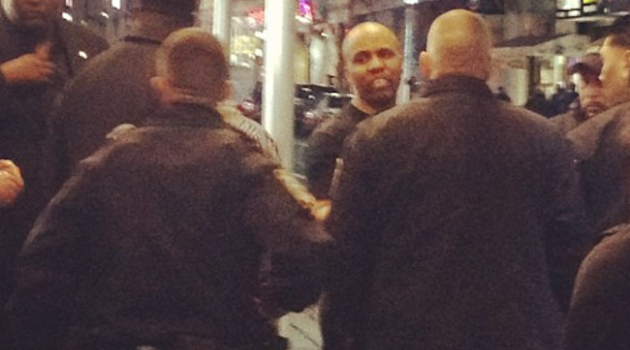 Any issues with Consequence’s girlfriend, Jen the Pen:

You’re not going run around macho and think you’re going to run up on anybody like that. At this point, [Jen the Pen] should stay in her land and I’m over here. At the end of the day, you can’t just creep up behind somebody. What man does that and not expect to get some hands put on him? It’s just retarded.”

Feelings on the fight:

We had a little two minute break and as Joey and I were walking out, somebody flies over my head. Joe was walking out, it was all unexpected. I jumped up, he jumped up, security rushes him to the other side of that room and the police forgot about [me] and right when security managed to get hands on Consequence, who was running in the opposite direction, I, you know, I reacted. It’s human nature. Well, like I said, Joey didn’t even get a chance [to defend himself] — he basically jumped on Joey’s back. I thought it was a girl — I expected that from a woman. I’m just saying [I thought it was] a woman in general, not everybody likes each other on the cast.