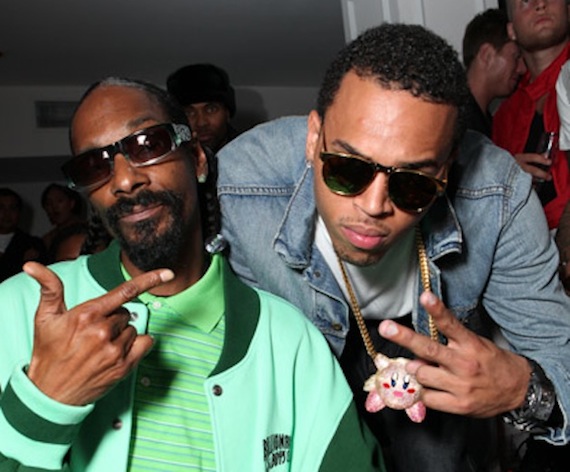 The cast of “Takers” have taken over the ArcLight Cinemas Cinerama Dome in Hollywood on Wednesday, August 4. They came to the venue to attend the Los Angeles premiere of the movie which will be released in the U.S. on August 27. The homie Chris Brown who lands a role in the movie was among those who came early that night. His cast mates T.I. and Hayden Christensen showed up in more formal style with complete suit.

Additionally, singer Keri Hilson was spotted among the guests of the black carpet event. She donned a black blouse matched with hot pants. After the screening Brown, Hilson, and T.I. performed.Â Supported by the likes of Idris Elba, Paul Walker, Matt Dillon and Zoe Saldana on the cast ensemble, “Takers” follows a notorious group of criminals who continues to baffle police by pulling off perfectly executed bank robberies. In their one last job where more money is at stake than ever before, they find out a hard-boiled detective who is hell-bent on solving the case interrupts their plan.