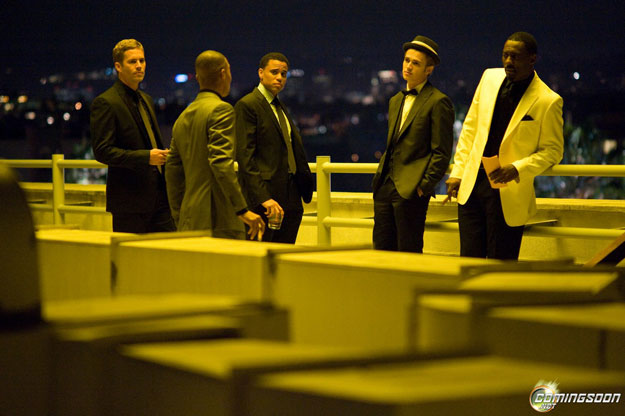 Takers takes number in the box office (20.6 million) over The Last Exercist (20.2 million) this week (August 30). T.I. and Idris Elba along with an all star cast really made this modern day ‘Set it Off’ a movie worth seeing.

Playing in 2,206 theaters and starring Idris Elba, Michael Ealy, Chris Brown, Matt Dillon, Hayden Christensen, and T.I., the heist film took in $21 million at the gate with an average of $9,519 per theater. Many box office analysts predicted the film would take in less than $10 million for the entire weekend.