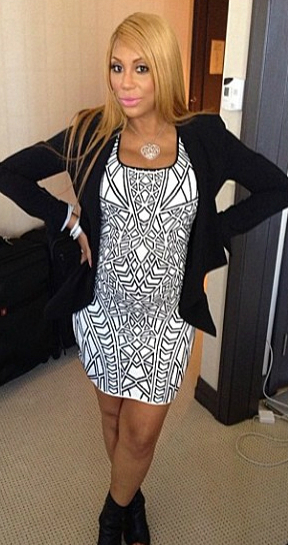 R&B singer and reality TV superstar Tamar Braxton recently opened up about some very private issues she deals with about her skin and a past relationship that was abusive. She also touched on those plastic surgery rumors that no one seems to want to let go of.

In an interview with Ebony.com, Tamar says that the struggle is real when it comes to Vitilgo. Tamar says,

“Anybody with skin issues knows that that’s a very sensitive subject,”

“And that’s why I’ve never shared that I have Vitiligo, because I do. I’ve always had it, since I was a young girl. It’s not as bad as others because everybody has it differently, but I’ve certainly had mine diagnosed. That’s why I tan. People say, “You bleach your skin!” But I tan just so I can have a better tone on my skin, boo!”

What is Vitilgo? It is a condition that causes discoloration on some sections of the skin, such as the fingers, neck, and face. Michael Jackson was perhaps the most famous celebrity that dealt with the disorder. 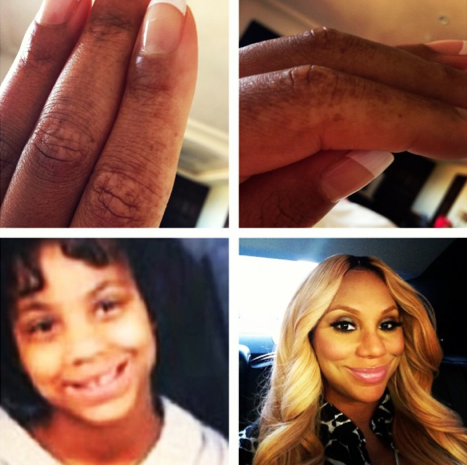 Tamar even posted a picture on her Twitter page of her fingers that shows the Vitilgo, adding

“It’s gotten worse since I’ve gotten pregnant. If you shake my hand now, to me it’s more noticeable. But when you get diagnosed with a skin disorder, it’s hard. It does weigh on your self-esteem. It really does.”

What about that whole skin bleaching rumor? 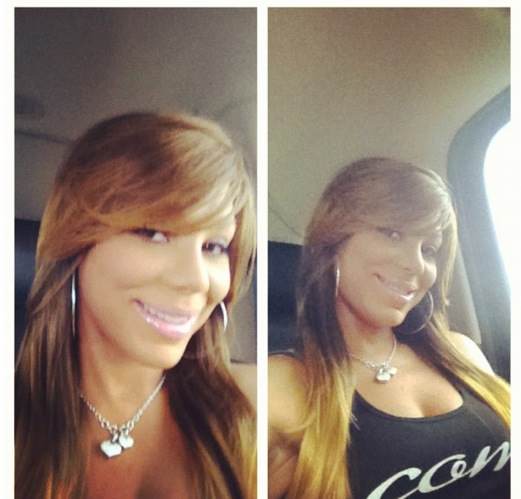 As for the continued shade thrown at Tamar about her having work done to her face, she had this to say:

Alright haters, you heard what SHE said! No work done here!

And if she did get anything done, that’s really her business, don’t you think?

And as she continues to work her pregnancy, we wish her the best! 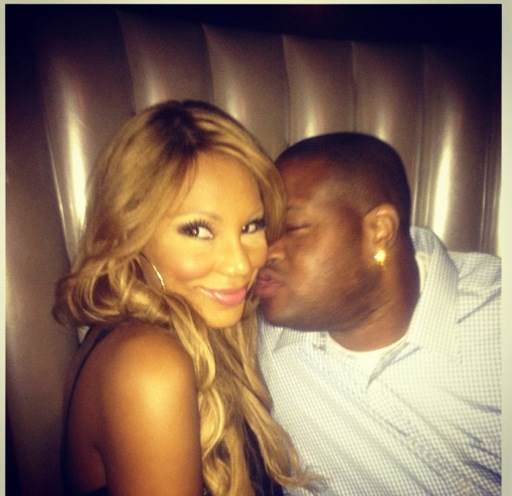 Do you think Tamar was being truthful in this interview?