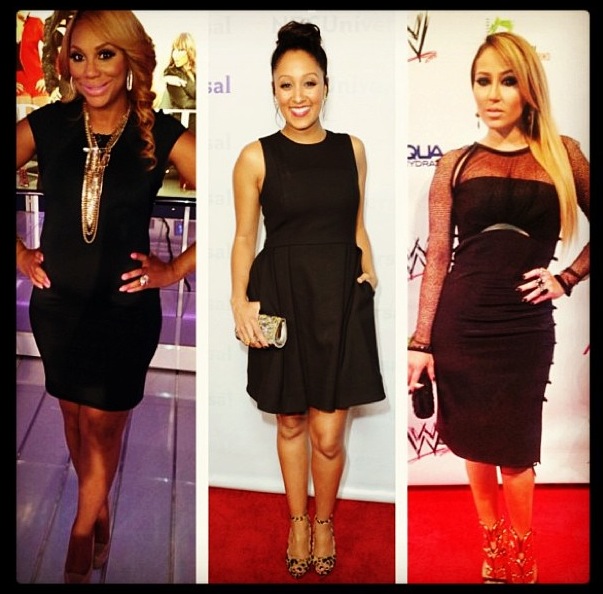 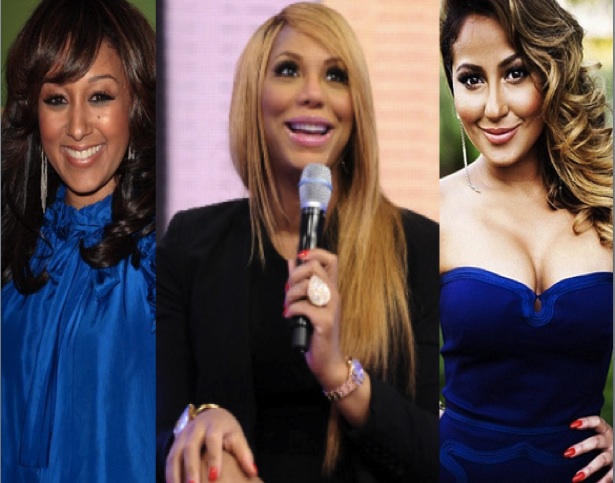 The show, produced by Telepictures, is projected to launch July 8, 2013. “The Real” is inspired by “The View” (ABC) and “The Talk” (CBS), but with a younger (all five hosts are under 40) and entirely ethnic panel.

Our home girl Tamar Braxton will be a mommy by the time “The Real” premieres.

Will Tamar still be able to co-host “Tiny Tonight“?

The real question is why didn’t they put our home girl Tiny on?

Can’t you just see ATLANTA’s own TINY rocking out on FOX tv with Tamar and Tamera? We would love that! 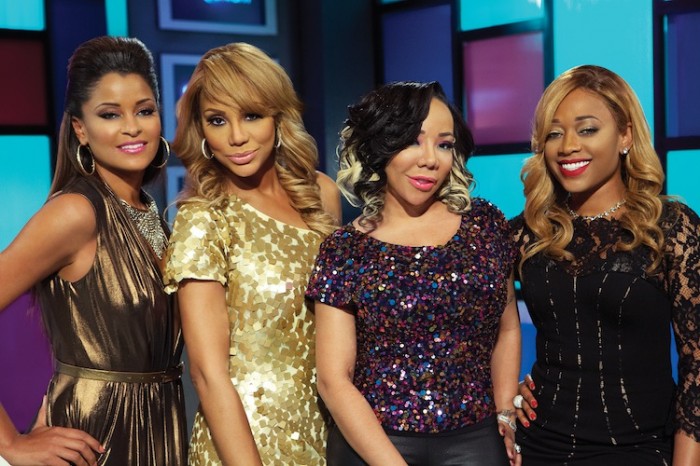 Do you plan on watching “The Real” this summer?