Tameka Raymond Not Giving Up The Fight For Her Children 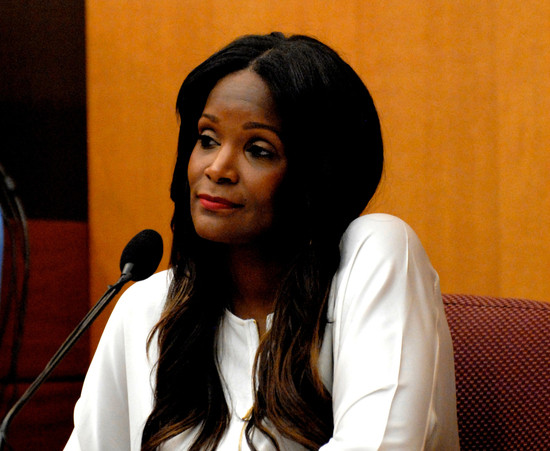 Tameka Raymond, ex-wife and mother of Usher Raymond‘s two children, isn’t giving up on her kids and has filed a motion to request a new trial in her child custody case after losing primary custody of her two sons. 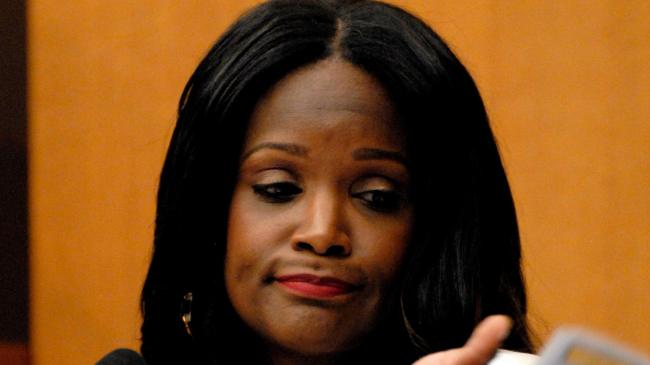 Naturally after loosing her two children she was very upset and from that moment decided that giving up was not an option. Â Tameka has decide to appeal for custody because she felt she was treated unfairly and feels that Usher’s stardom had a lot to do with him winning the custody battle.

After loosing her custody battle in mid August, Tameka said this (aug 12th):

“Apparently if you have millions, the judge will look over anything.” 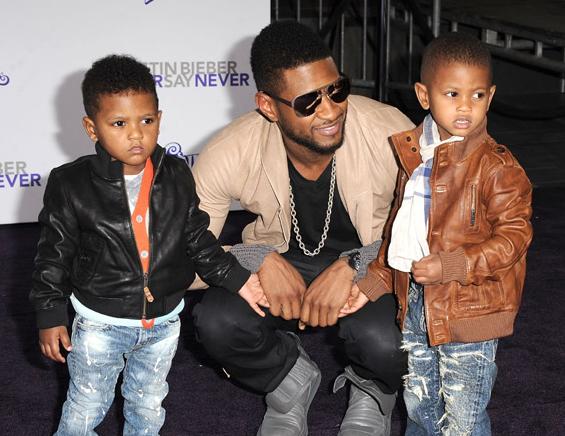 According to www.rhymeswithsnitch.comÂ after hearing of Tameka’s appeal, Usher thinks that she should just get over it:

Usher believes Tameka is delusional, claiming if she were granted a new trial, it would be grounds for a reversal of ALL trials where a lawyer had contributed to a judgeâ€™s campaign.

Usher claims the motion “constitutes a continuum of [Tameka’s] vile and unsupported claims that every person who dared testify against her … is biased and tainted.”

Usher seems to love these children dearly but to be honest what woman after loosing her children wouldn’t fight to get them back??????