Video: Tameka Raymond To Speak Out On Entertainment Tonight 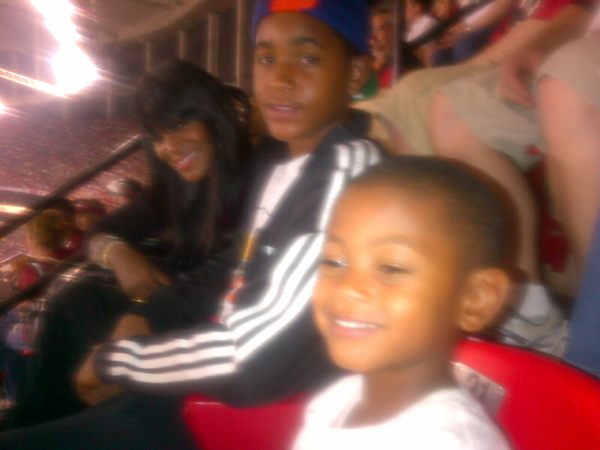 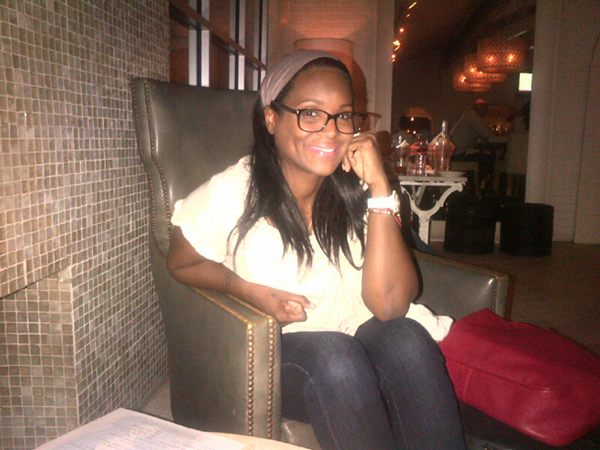 Tameka Raymond, ex-wife of, Usher Raymond, is ready to speak out. Â Tameka has sat down with Entertainment Tonight for her first tell-all interview. Usher took his interview to Oprah first.Â Tameka has been though a lot in the past few months. The child custody battle was a terrible verdict taking away her full-time rights of her children to Usher. Tameka is ready to have her say at her side of the story.

She will sit down with Entertainment Tonight, according to Rhymes with Snitch, in a three part interview. The interview will be no holds barred and part one will air on Monday, September 24th. In the interview she gives a tour of the home she shared with Usher, the loss of her son Kile and reveals information she believes could have swayed the child custody case in her favor had it come out in court.

Tameka is not giving up the fight because she knows she is the best fit for her children to be with over Usher. She is a wonderful mother and is currently appealing the ruling of primary custody of her two sons with Usher.