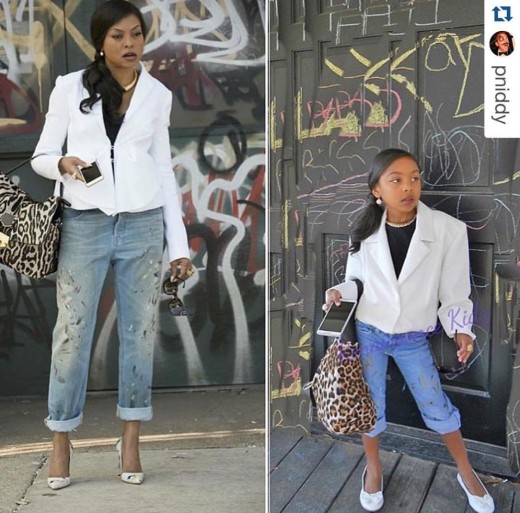 We had the opportunity to support a dope black history month campaign starring child stars Actress Jaylin Simone, 11 and her sister Actress Jasmin Alyse, 6. Little Jasmin got the attention of Taraji P Henson in her dope recreation of Taraji’s infamous and highly loved character “Cookie Lyon”. 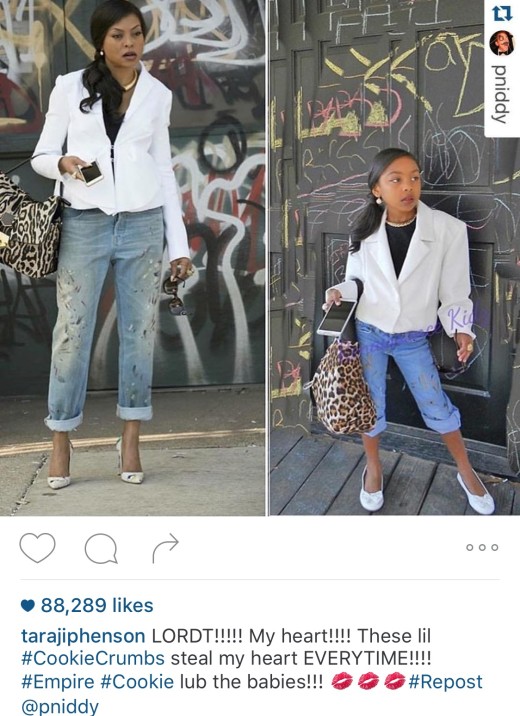 The young actresses on the rise, decided to pay homage to the women who keep them dreaming and working towards their goals of stardom with a black actress inspired pictorial recreation. It was a true dream come true for Taraji P Henson to take notice. Thanks to the Taraji’s celebrity the photo and movement celebrating African-American actresses from the past and present is being seen by so many people.

Jaylin Simone had the following to say about their black history month project,

Check out the entire campaign by visiting the Rutledge Sister’s Tribute here.