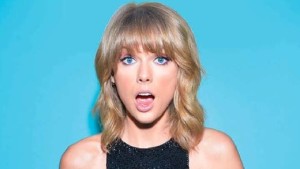 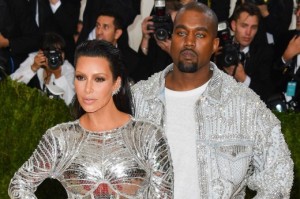 In the videos Swift can be heard saying, “I appreciate it. I never would expect you to tell me about the lines … You obviously didn’t know who I was before that” (before Kanye interrupted Taylor Swift’s acceptance speech for Best Female Video at MTV’s VIdeo Music Awards in 2009). She even went on to say that if people asked her about the lyrics she would tell them that she was aware of the lyrics and didn’t mind them because her and Kanye are friends.

Real friends…how many of us? 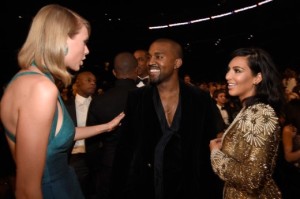 Sources close to Taylor are now saying that the recording may be illegal under California law, which would give the singer-songwriter grounds to sue. What do you guys think should happen? Does Taylor owe Kanye and the public an apology? Or should she take legal action against the rapper for possibly leaking classified information? Tell us in the comments.