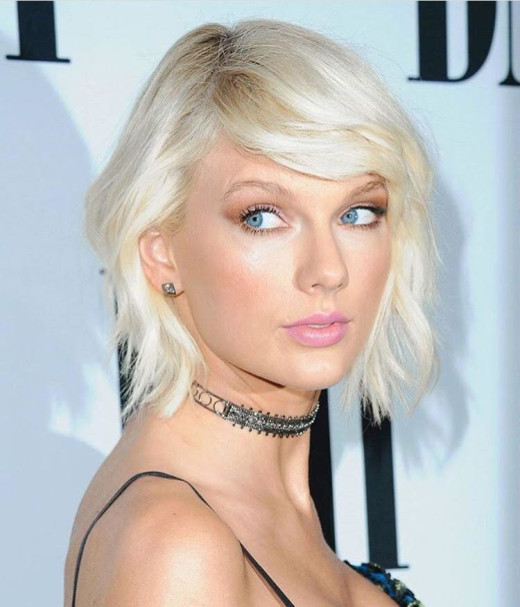 Last we spoke on Kanye West and Taylor Swift’s legal situation we said that Taylor wanted to follow through with a lawsuit, correct? Well, come to find out that Taylor can’t sue Kanye because she agreed to it and she can’t sue for Kim playing the recording either because Taylor was aware she was being recorded. 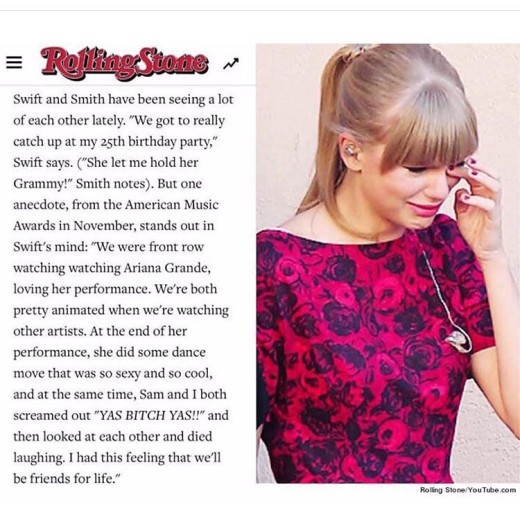 It’s funny because you would think that Taylor Swift would be smarter than this to even consider messing with Kanye West. He always has it on lock and covers his tracks, he has been in the game too long not to. Taylor claims now that she only wanted to sue because Kanye used such a derogatory word to describe her in his song, “bitch”. However, the funny thing is Taylor was then found calling Arianna Grande the same word in an article not to long ago. 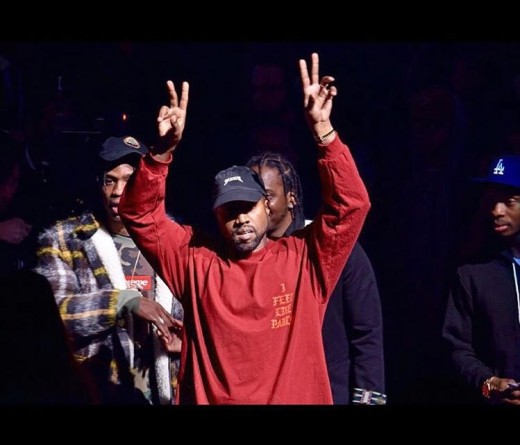 I honestly have no idea why people like her do things like this to themselves, it literally makes no sense to me. I hope by now that she is tired of making a fool of herself and pipes down before she ends up losing money when she was planning to make bank off of a lie.