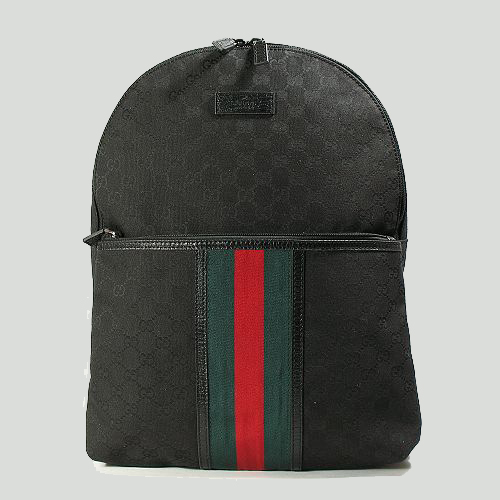 Wow, the Atlanta Journal-Constitution has recently reported a kid getting beaten for a $900 Gucci bag. Here’s the story:

Roberto Emilio Basilio and Ayinde Kadeen Woodley, both 18, and Anthony Jason Riddle and Jose Luis Sotero, both 17, each face charges of theft by taking and robbery, both felonies, and battery, a misdemeanor, according to the Forsyth County Sheriff’s Office. Investigators believe at least two others may also have been involved in the crime.

â€œIt sounds like a bunch of kids got together and for whatever reason, decided to make mayhem at the Avenue,” Capt. Tim House with the sheriff’s office told Channel 2 Action News.

The crime was the latest in recent days at the shopping center, House said. A female reportedly was grabbed and a juvenile whose hat was taken told police someone pointed what appeared to be a pistol at him, House said.

Does anyone see anything wrong with a 13-year-old rocking a $900 bag? Or is just me?