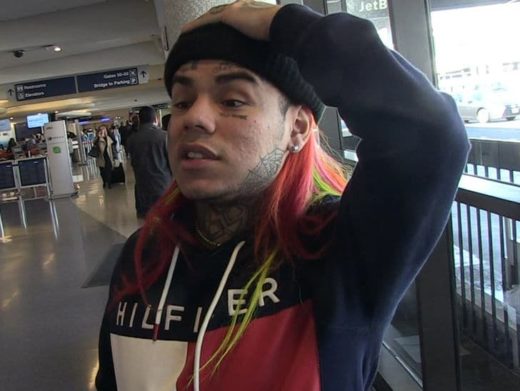 Controversial rapper Tekashi69 could be imprisoned for up to three years and be registered as a sex offender after he published a video online of a child engaged in a sexual act. The ‘Gummo’ hitmaker, also known as 6ix9ine and whose real name is Daniel Hernandez, pleaded guilty to filming a 13-year-old child perform oral sex on a grown man in 2015.

Tekashi69’s plea deal scored him a no-jail sentence as long as he offered an apology to the victim and her family and didn’t commit a crime for the next two years. 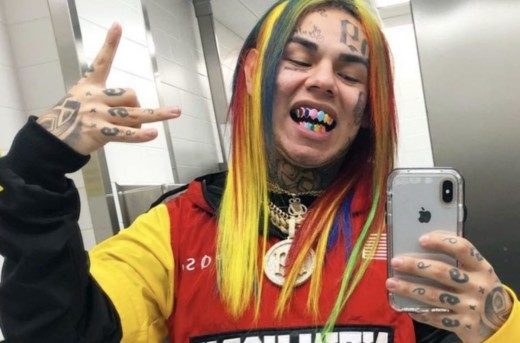 He’s accused of violating those stipulations and now faces jail time in which he says has him scared.

“Yeah I’m scared as f**k right now,” the rapper told a TMZ camera operator on his way to court.

He was also recently hospitalised after a violent robbery, and has become embroiled in a feud with rival rapper YG.

The ‘F**k Donald Trump’ hitmaker posted a new story about Tekashi69 on Instagram with a vile message.