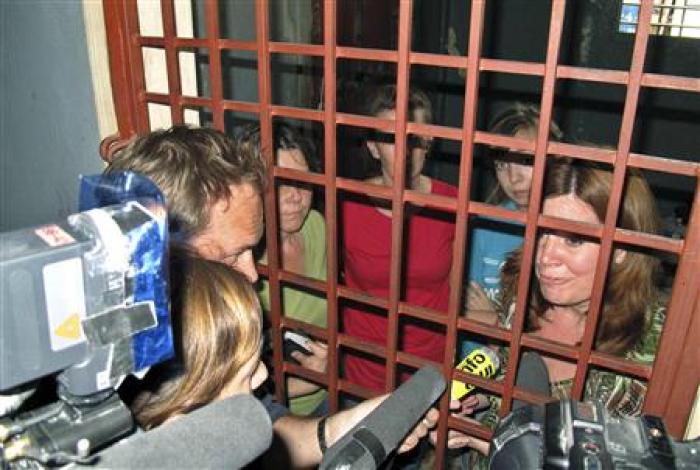 People please stop going to countries trying to make yo own rules and doing what ever, cause they will lock yo ass up!!! That being said Ten Americans who allegedly tried to take 33 Haitian children into the Dominican Republic have been charged with kidnapping and criminal association. The five men and five women, said to be missionaries, were detained last week at the border between the Dominican Republic and Haiti. 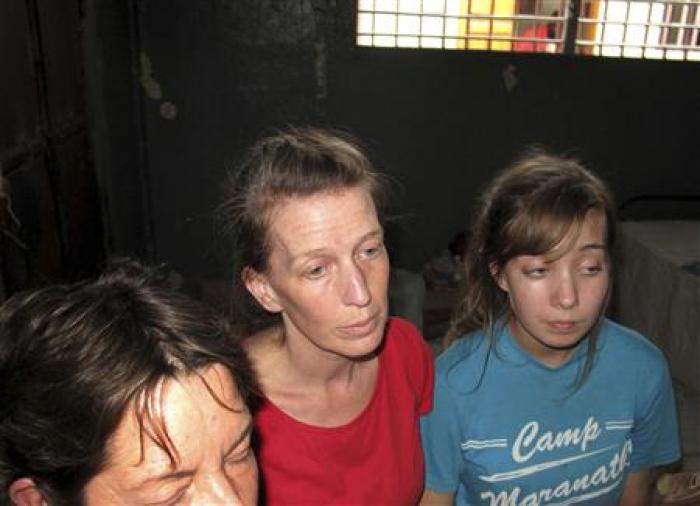 They claimed they were taking the children to an orphanage where the kids would have a better life. The Americans allegedly lacked the government documents necessary to take the kids out of the country. Media reports indicated some of the children were not orphans.