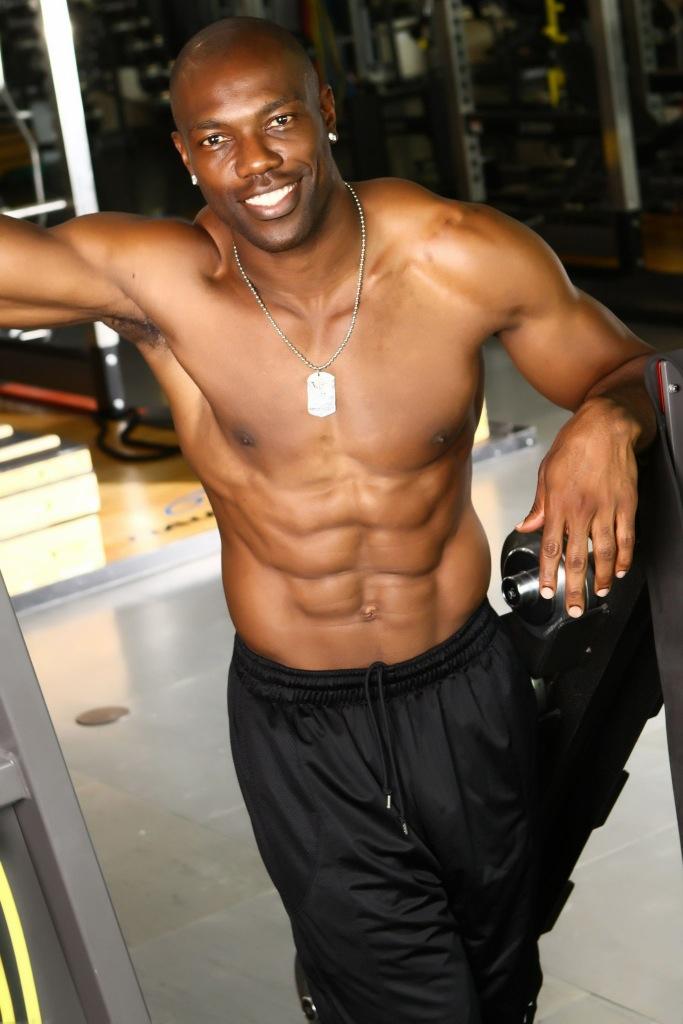 Ex – Seattle Seahawks NFL star, Terrell Owens is going through some serious hard times. Â Terrell admitted during a court case involving a couple of his children’s mothers, that he pulled in a measly $28/hr while working with the Seattle Seahawks…… 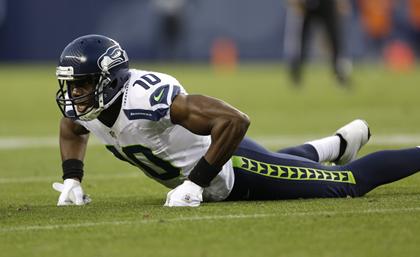 Reality show star Terrell Owens who was supposed to makeÂ $925k with the Seahawks but when he was cut so was his pay and all he was able to pull from that pay was $4,432.86. Â Because of his court case with two of his baby mothers he was required to submit paper work proving his wages as to determine what he owed for child support. 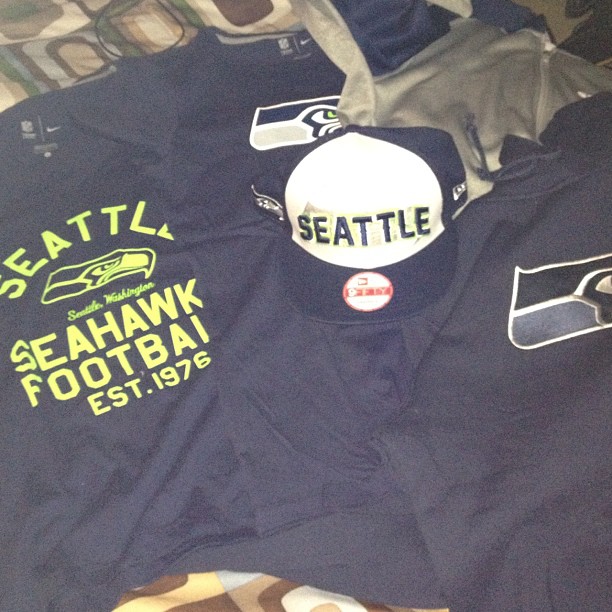 This is a huge pay cut and change for him from when Owens first signed with the Eagles for 49 million dollars. Â With this new pay cut it drastically takes away from the amount of money that the mother of his children will be taking from him. Guess for Terrell there is good and bad with this situation.

He better start E-Bay‘in some whips and things because that might be only way he’s going to make ends meet.