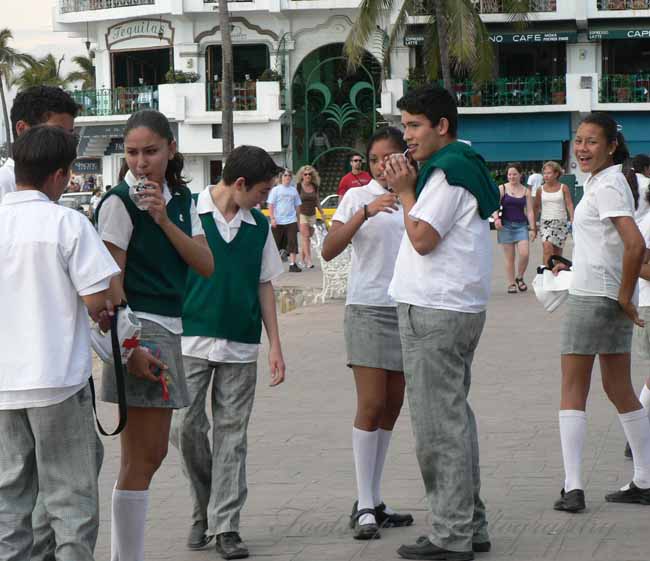 Sources have reported that 6 Mexican drugs gangs have and still are recruiting children toÂ  be a part of their operation. Steven McGraw, the director of the Texas Department of Public Safety, notes money as the lure that the gangs are using to get children (as young as 11) to be a part of the drug cartels. Other statistics show that over 25 minors have been arrested in Texas for for running drugs, acting as lookout, and doing other work for Mexican drug gangs. Why are they using children? Law enforcement officers say that children are less susceptible to be a part of drug related activities compared to adults. In addition to this, children are attracted to the “easy money”.

So what are they going to do to help stop this problem? McGraw states,

the state of Texas is joining a program initiated by U.S. Customs and Border Protection called “Operation Detour,” in which law enforcement officers meet with children and their parents in schools and at community centers to warn them about the dangers of what appears to be the easy money the Mexican drug gangs offer.

I personally feel as if there should always be a limit. Children, who are supposed to be in school learning something, are one of those limits. It’s just really disturbing that these are our future leaders in the making, but with the routes they’re taking they’ll quickly be in the prison system. What are your thoughts on this situation?