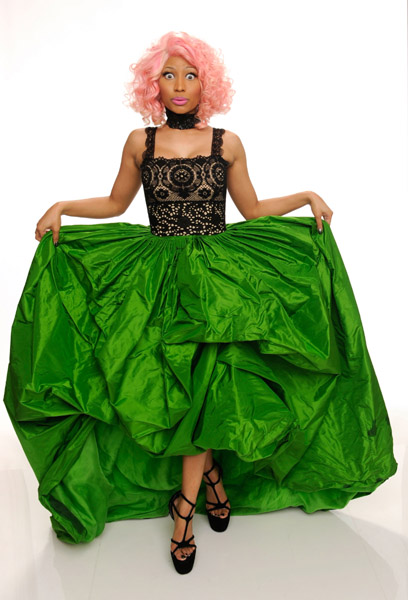 Taylor SwiftÂ continued her reign in the music world Sunday night at the American Music Awards in Los Angeles, where the young songstress walked away with the night’s top honor of Artist of the Year. She also won Favorite Country Female Artist, while her Speak Now album won Favorite Country Album. 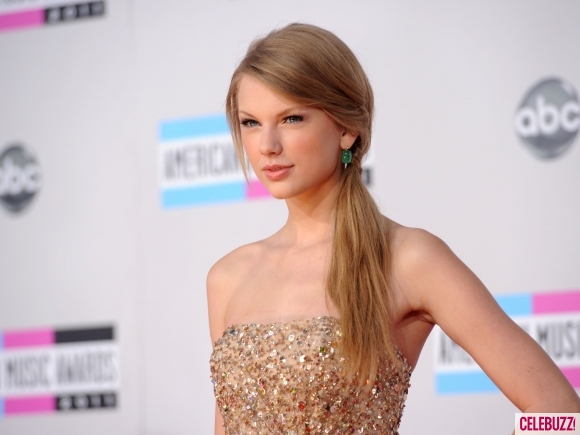 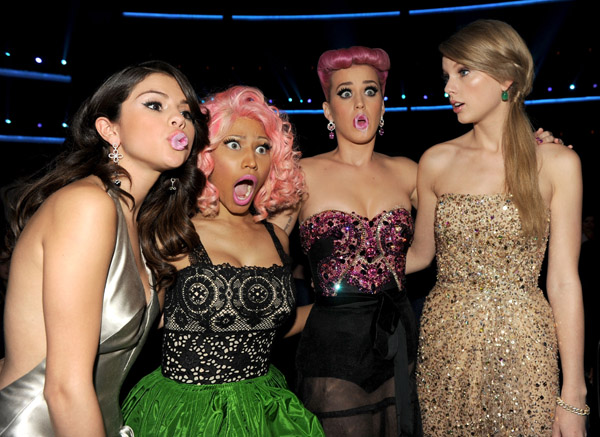 Katy Perry earned a special achievement award for being the first female pop artist with five No. 1 hit singles off one album – Teenage Dream. 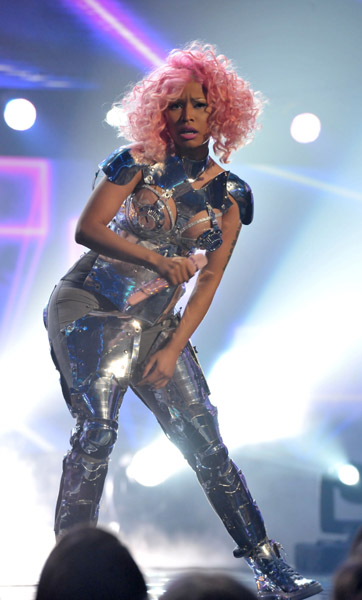 Nicki Minaj, backed by French DJ David Guetta, performed her hit “SuperBass” in a metallic outfit that had two large speakers on her butt. At one point, she plugged herself into a fake electrical outlet on the front of her costume, crossing the divide between performance and surrealism. 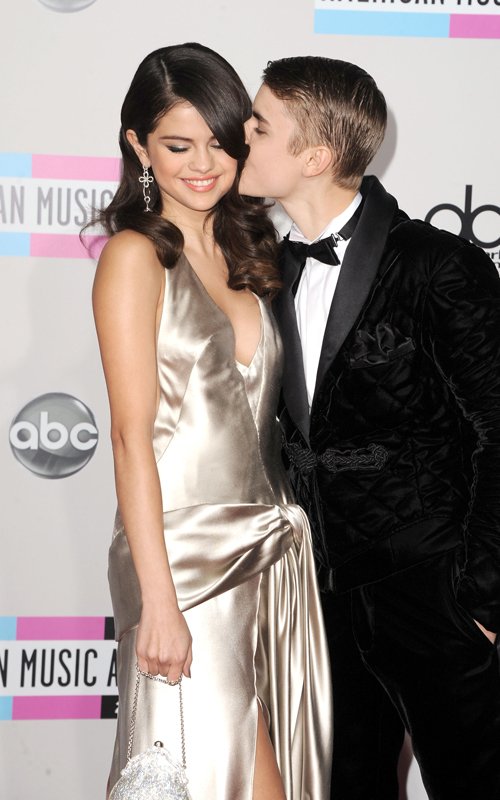 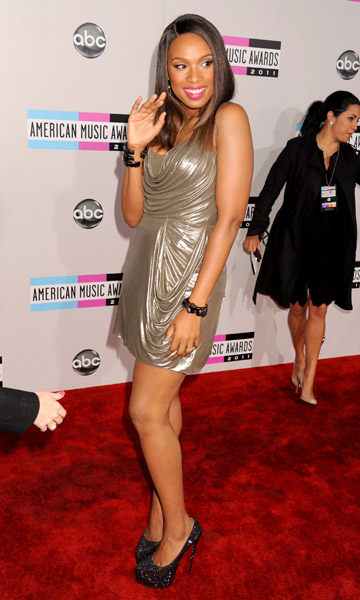 Here are all the photos

NEW ARTIST OF THE YEAR

ARTIST OF THE YEAR