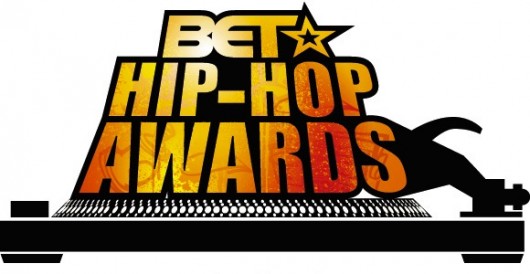 Just so yall know BET Network loves Atlanta and the feeling is mutual.

The network is bringing its 6th annual BET Hip Hop Awards back this fall.Â  For the last four years the show has been taped at the Atlanta Civic Center and is scheduled to return the first Saturday of October 2011. This event has always sold out.Â Â  Although itâ€™s taped in advance, the show runs very close to real time for attendees. The security during the event is incredibly tight; it seems to be just as many guards as attendees. 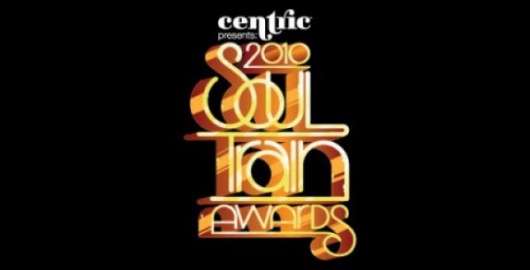 The Soul Train Awards, which airs on Centric and BET Networks, will also return this year. Produced in 2009, at the Georgia World Congress Center and in 2010 at the Cobb Energy Performing Arts Center.Â  This is a more mellow and mature affair. Taping can also take longer with the strong attention to detail and line up, tributes and performances. Â Where will the show tape this year? Well NOT at The Cobb Energy Center! Sources say that it will NOT be at the Cobb Energy Center this year. Â So, where is the most logical place for this event to be held? Fox Theatre, which is where the Dove Awards was held this spring and had much success.

In both cases, winning is beside the point. (This isnâ€™t the Grammys.) Itâ€™s more about the performances.