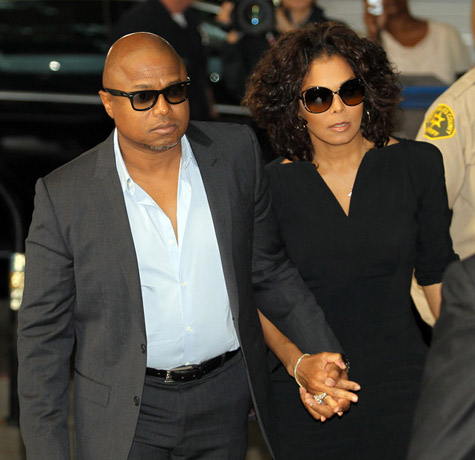 Conrad Murray will finally be brought to justice. The Jackson family, including the youngest Janet Jackson, arrived to the opening of the Conrad Murray manslaughterâ€™s case today. Â Janet Jackson, and her older brother, Randy Jackson walked into the trial holding hands. 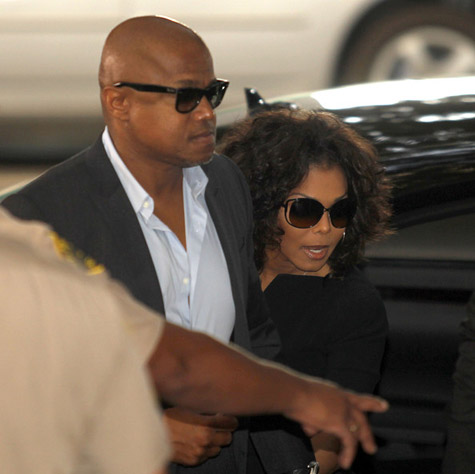 Jackson parentâ€™s Katherine and Joe, Latoya Jackson and other siblings were also there for the start of the trial. Dr. Conrad Murray was charged with involuntary manslaughter in the death of Michael Jackson. 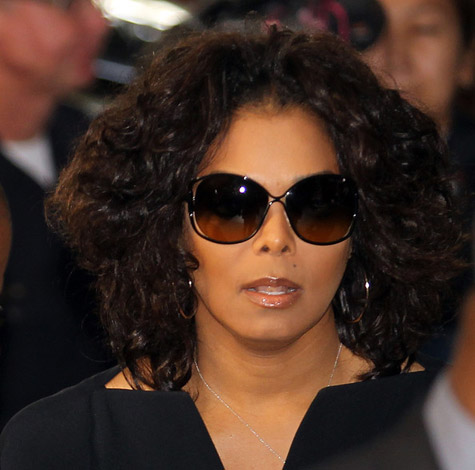 Hopefully, they will get some closure.