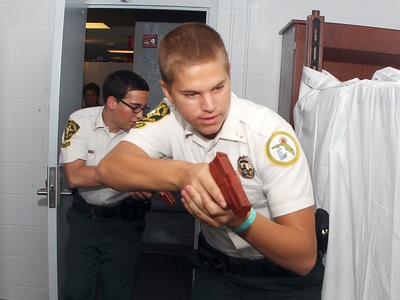 The Feds are seeking to hire Ebonics translators to help interpret wiretapped conversations involving targets of undercover drug investigations. Watch ya homeboy run and tell that!
The Drug Enforcement Administration recently sent memos asking companies that provide translation services to help it find nine translators in the Southeast who are fluent in Ebonics, Special Agent Michael Sanders said Monday.Ebonics, which is also known as African American Vernacular English, has been described by the psychologist who coined the term as the combination of English vocabulary with African language structure.
Some DEA agents already help translate Ebonics, Sanders said. But he said wasn’t sure if the agency has ever hired outside Ebonics experts as contractors.