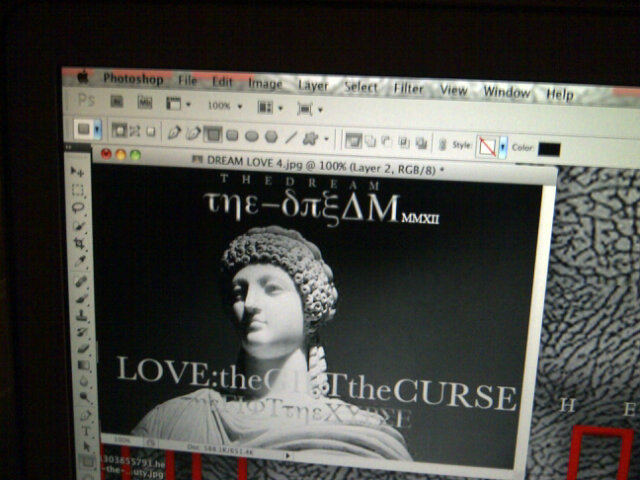 The Dream is making a comeback on the industry withÂ  new project he’s currently busy in.Â  Although we still don’t know when the album will hit the stores, we at least got a chance to take a look at the cover of his upcoming “Love: The Gift, The Curse” project.

The singer and songwriter has released his 1977 mixtape this year. He was expected to drop the follow-up to his Love King album, “Love Affair” in June of this year. However, he dropped 1977 instead and said to release a different project titled “Love IV : Diary Of A Madman” which hasn’t been released yet.

The Dream said that he had plans to release an international album titled “1984: Persona of Love” in Spring of 2012. But we are seeing that “Love : The Gift, The Curse” may hit the stores before everything else.

As we’ve said earlier, it wasn’t said when the album will be released.

Here is one of my favorite songs from The-Dream – Falsetto