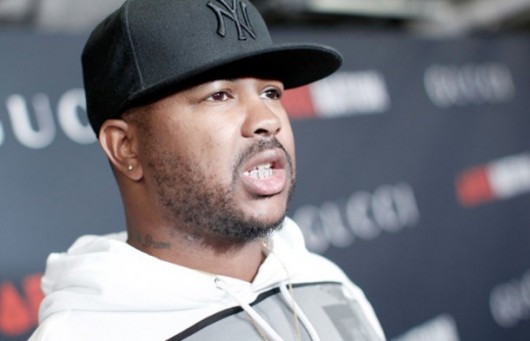 Just yesterday The -Dream took to twitter to tell everyone about what’s going with him in regards to his music. He told fans about how he will be releasing a FREE internet LP titled Terius Nash EST. 1977. This week he will be filming videos for the LP all this week. Look forward to the LP coming out August 31st. The free LP comes from contract negotiations that aren’t allowing him to release his album Diary Of A Madman.

The producer/singer seems to be having some issues with his record label and further proved it with a tweet stating, ” BTW NO ONE AT DEF JAM IS HAPPY ABOUT A FREE ALBUM LOL….they are trying to stop it”. Interesting. Well, at least he’s still dedicated to his fans. I’m looking forward to this free album. Are you excited about the upcoming release?