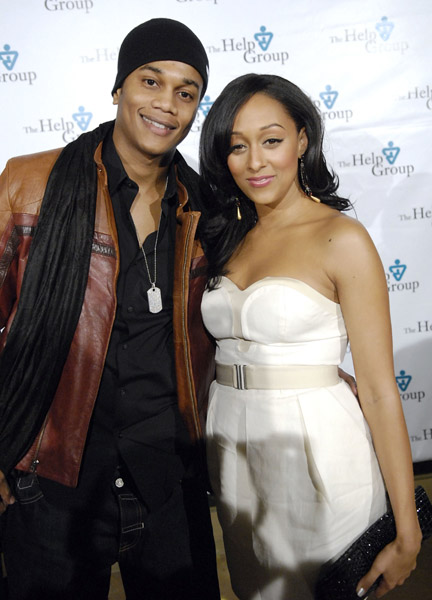 â€œThe Gameâ€ star Tia Mowry and her husband Cory Hardrict just announced they are expecting a boy.Â The 32-year-old The Game actress and her 31-year-old actor hubby will document their impending parenthood in a new series for the Style Network set to premiere later this year.

â€œIt feels great!â€ Cory told JustJared.com of being a dad-to-be. â€œTia and I are very excited to be bringing life into this world. Just thinking about my child coming here brings a tear to my eyes and I will try to be the best father in the universe!â€

Just so yall know alittle about Cory he stars in the upcoming action flick Battle: Los Angeles, due out in theaters on March 11. You may also recognize him from roles in Heâ€™s Just Not That Into You and Gran Torino!