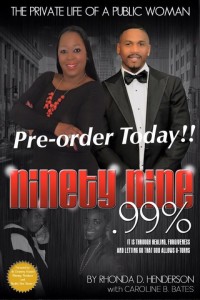 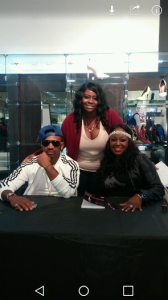 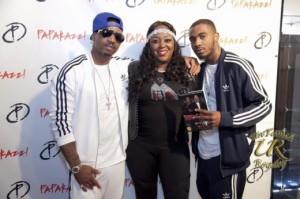 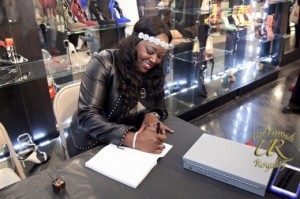 The IRS has come to terms with the administrator of Prince's estate, Comerica Bank & Trust, after years of fighting about what exactly the...
Read more