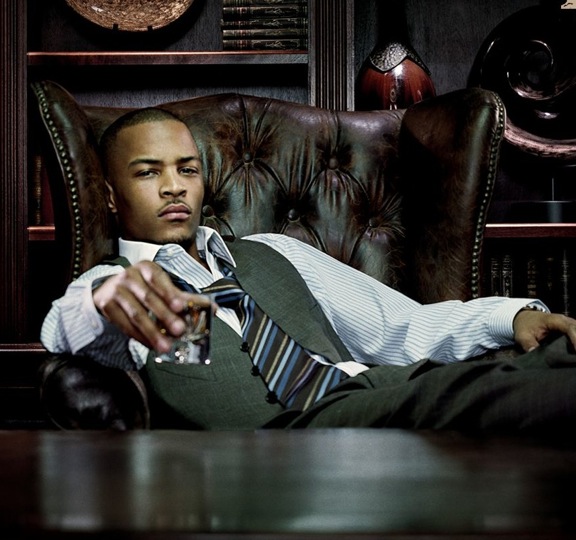 Incarcerated rapper T.I. will be released from prison this month. The Federal Bureau of Prison records has the emcee scheduled for a March 26th release, and on Thursday T.I.’s lawyer confirmed the date. Steve Sadow tells MTV News, quote, “That date is correct. T.I. is now serving the remainder of his sentence in home confinement under the supervision of the U.S. Bureau of Prisons.” Following his release from a halfway house later this month, Tip is expected to complete between 20 and 60 additional days of home confinement.. During that time, T.I. will have to submit to drug counseling and financial audits. He will also have to maintain a curfew, and complete the remainder of his 15-hundred hours of community service.

T.I. began serving a 366-day sentence for federal weapons charges last May. After serving time in an Arkansas federal prison, he was moved to a halfway house in Atlanta last December. Last month, T.I. made his first public appearance since reporting to jail when he joined his fiancÃ©e, Tameka “Tiny” Cottle, at her Alzheimer’s research fundraiser “For The Love of Our Fathers.” Next week, T.I. will debut his latest single titled, “I’m Back.”