The Man Who Claimed He Had A Part in Notorious B.I.G.’s Murder Escapes Prison 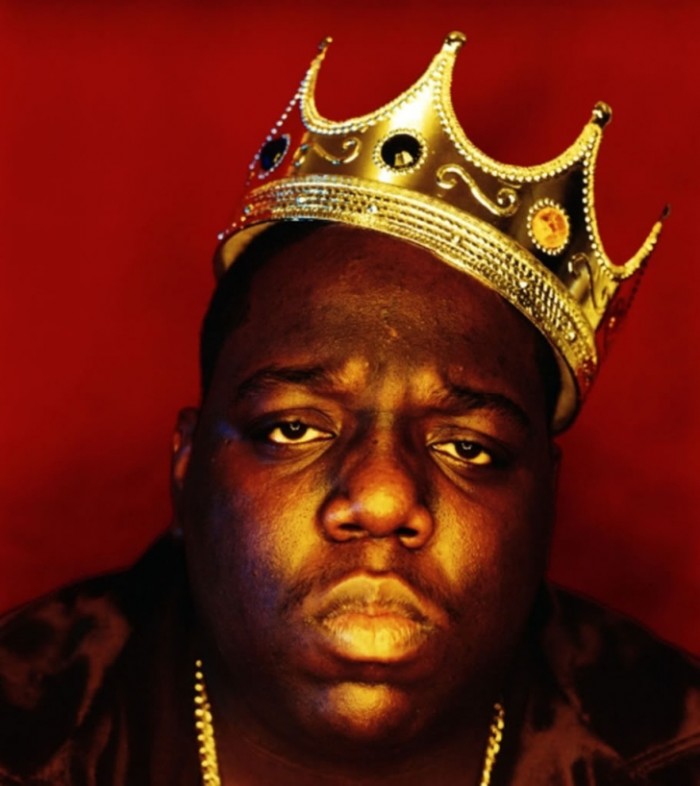 In “what the hell news?” Clayton Armstrong Hill the individual who claimed he played a part in BIGGIE’s murder escaped prison and he’s out on the loose. What is really going on? 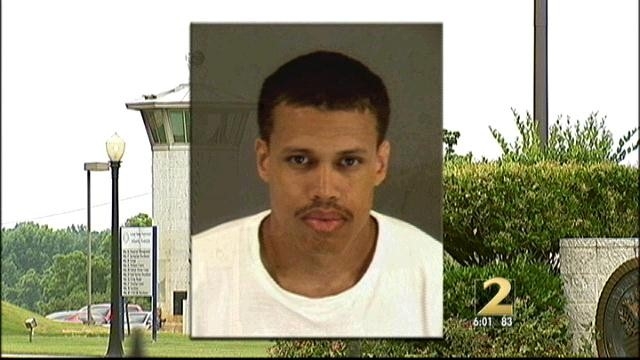 Authorities report Clayton Armstrong Hill is on the loose after he walked away from the U.S. Penitentiary in southeast Atlanta on May 28. The penitentiary is a medium security facility.

According to WSBTV, Deputy U.S. Marshal Clay Cleveland said in an affidavit that a bed count was conducted to verify Hill’s status, and officials identified him as missing.

Prior to escaping prison, the fugitive made news after admitting to being a part of the murder plot to kill Biggie Smalls. In a memoir, Hill alleged that while he was not the actual shooter, he helped the rapper’s murderer dispose of the murder weapon. He also alleged that Biggie was killed under the  direct orders of the Nation of Islam, a claim the group denies.

Police are actively searching for Hill in the Atlanta metropolitan area.

Honestly, I feel the streets is probably the worse place for this man to be. Nobody likes a murder and he murdered HIP HOP ROYALTY. I am sure he got it in prison for being a murder and a snitch. We think he has suicidal thoughts.