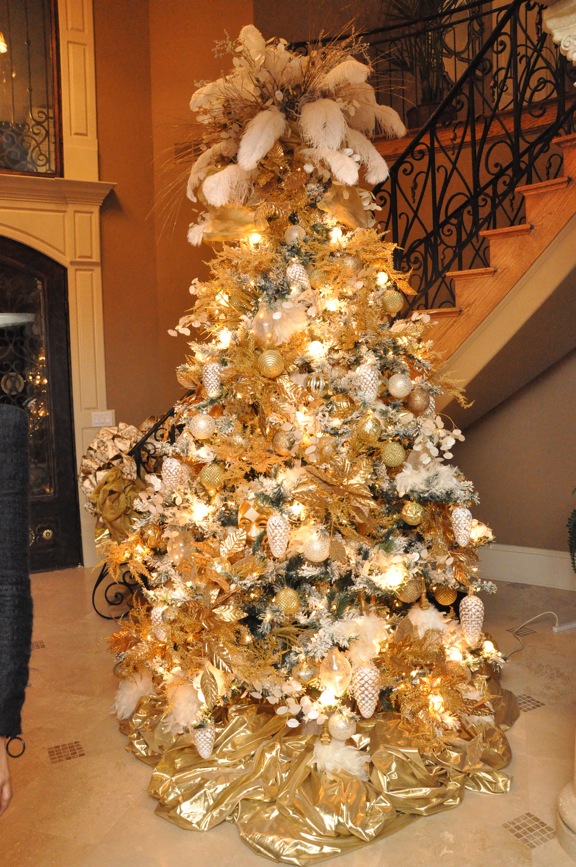 Christmas or Christmas Day is an annual holiday that, in Christianity, commemorates the birth of Jesus Christ. It is celebrated on December 25, but this date is not known to be Jesus actual birthday, and may have initially been chosen to correspond with either the day exactly nine months after some early Christians believed Jesus had been conceived, a historical Roman festival, or the date of the northern hemisphere’s winter solstice. The word Christmas originated as a compound meaning “Christ’s Mass”. It is derived from the Middle English Christemasse and Old English Cristes mÃ¦sse, a phrase first recorded in 1038. “Cristes” is from Greek Christos and “mÃ¦sse” is from Latin mica (the holy mass). In Greek, the letter Î§ (chi), is the first letter of Christ, and it, or the similar Roman letter X, has been used as an abbreviation for Christ since the mid-16th century. Hence, Xmas is sometimes used as an abbreviation for Christmas
KWANZAA is a holiday where Black people acknowledge their African roots while at the same time remind themselves of their goals as a people. Â

Celebration of this holiday lasts for seven days from December 26 to January 1. Gifts aren’t mandatory when celebrating KWANZAA. When they are given, they are given mainly to children on the basis of merit. The seven principles are: (1) UMOJA (Unity). a commitment to the practice of togetherness both within the family and in our communities; (2) KUJICHAGULIA (Self Determination) is the interest of developing and patterning our lives and images after ourselves instead of having it done for us, (3) UJIMA (Collective Work and Responsibility) which means working together on matters of common Interest; (4) UJAMAA (Cooperative Economics) which is the habit of sharing our wealth and resources; (5) NIA (Purpose) building and developing our national community: (6) KUUMBA (Creativity) to inspire ourselves to keep developing new ways of expressing our music and art as well as being creative In our work and industrial pursuits; (7) IMANI (Faith) believing in ourselves as a people.

Hanukkah, also known as the Festival of Lights, is an eight-day Jewish holiday commemorating the rededication of the Holy Temple in Jerusalem at the time of the Maccabean Revolt of the 2nd century BCE. Hanukkah is observed for eight nights, starting on the 25th day of Kislev according to the Hebrew calendar, which may occur at any time from late November to late December in the Gregorian calendar