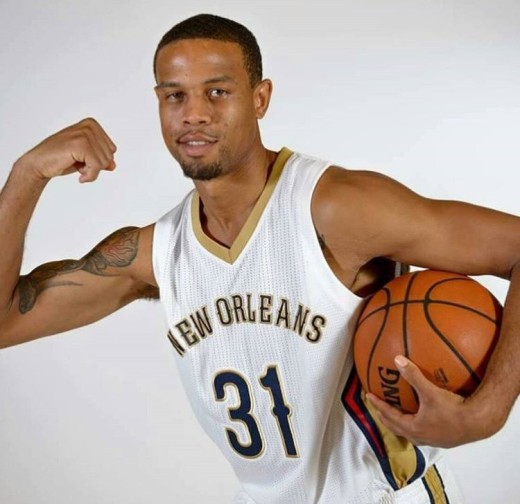 Unfortunately, just as people are brought into the world each day, people die each day as well. The news just came through with that Bryce Dejean-Jones was shot in the abdomen and died from the wounds. He was just signed to the New Orelean Pelicans in Januray with a 3 year contract and then they received the news earlier today that he passed away. How sad is that. 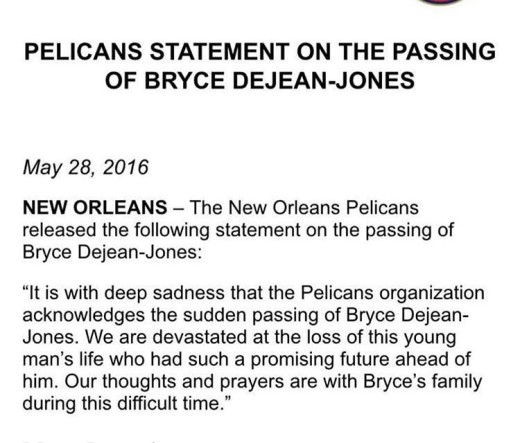 More details explaining the actual particulars have yet to be released but everything is being investigated as we speak. This always bothers me when young men and young peoples lives in general are taken early. Again, we do not know what exactly happened but I honestly just hope he was not involved with any mess. 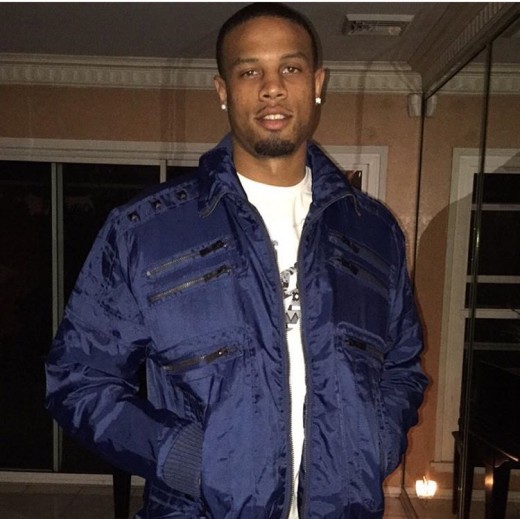 The team is greatly sadden by this news and hav just released a letter expressing their feelings and condolences to the family. I’m not sure if he had a family of his own or not as far as a wife and children but I know anyone who was close to him is feeling this terribly.

Bryce Dejean- Jones was another taken to soon, and we need to stop the violence please, it’s only leading to destruction of the human race!