The Official Takers Premier After Party! 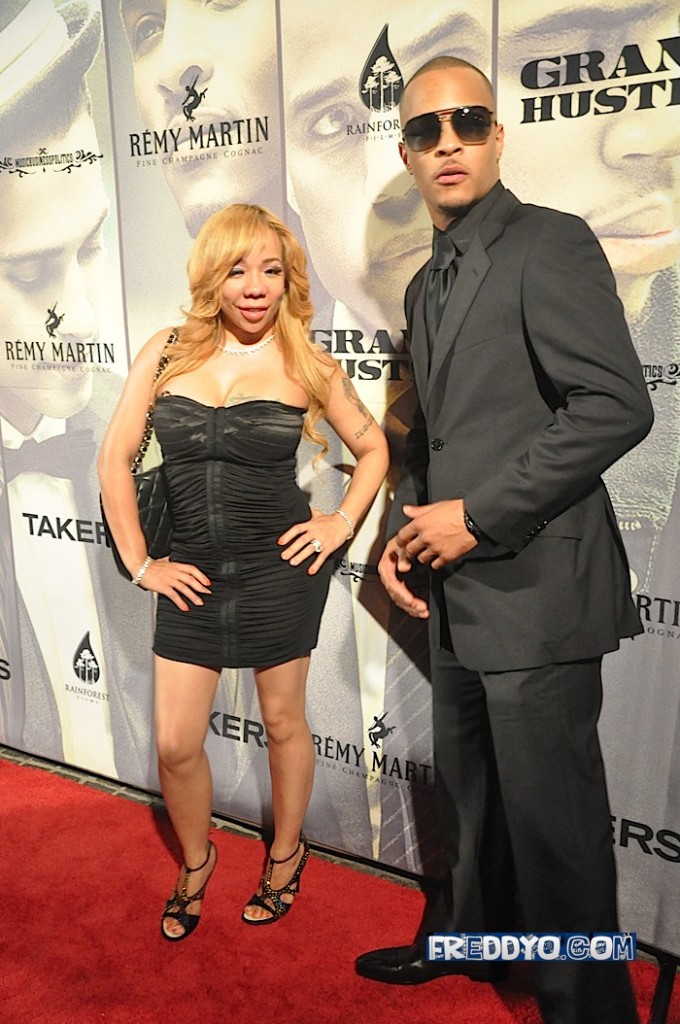 Celebrating the premier of his new film Takers, T.I. held a private after party at 200 on Peachtree street in Atlanta. (August 25) The event was sponsored by Remy Martin and had an open bar; not to mention, plenty celebrity guests. Guest included T.I.’s wife Tiny (of course), film producer Will Packer, Micahel Ealy who co-stars in Takers with T.I., Mayor Kasim Reed, Young Jeezy, Toya Carter, Teyana Taylor, Josh Smith, Christina Milian, D.Woods, Princess, Rasheeda, Ebony Electra, Janice Combs AKA Puffy Moms, Jazze Phae, and Von. The homie Frankie looked great! She has really cleaned up her act… gotta love a woman that knows how to “Man Up”. 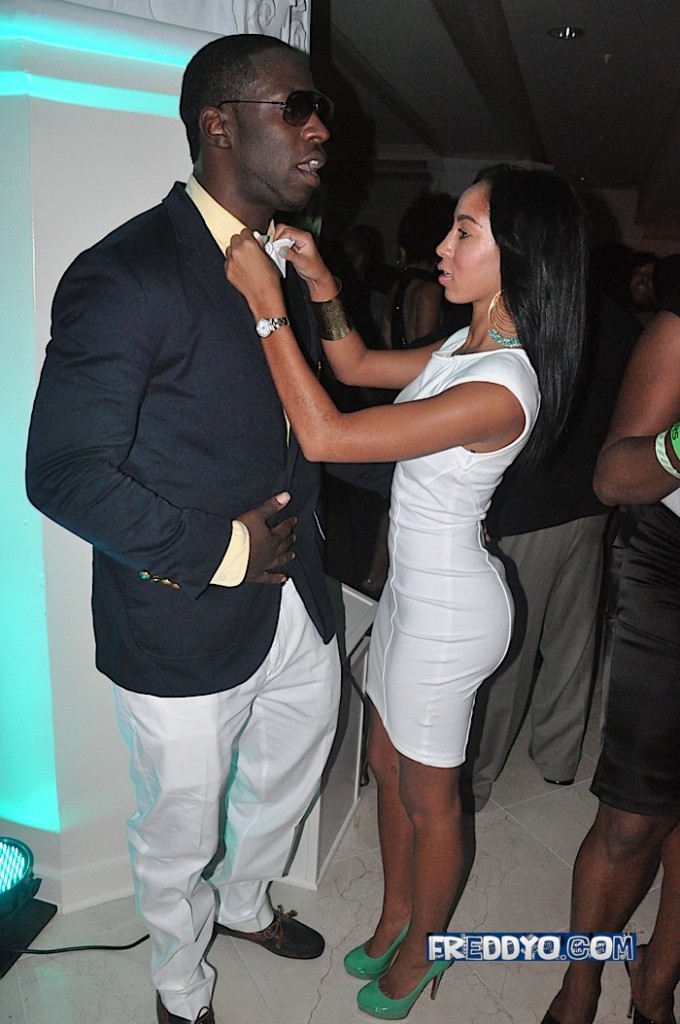 Young Dro seems to be following the steps of T.I. who was also in the building with hisÂ fiancÃ©Â all booed up. I hope I get invited to this wedding LOL. I want to give a big shout out to music business politics, Hannah and Laura, for throwing another successful event. Here are all the pix!