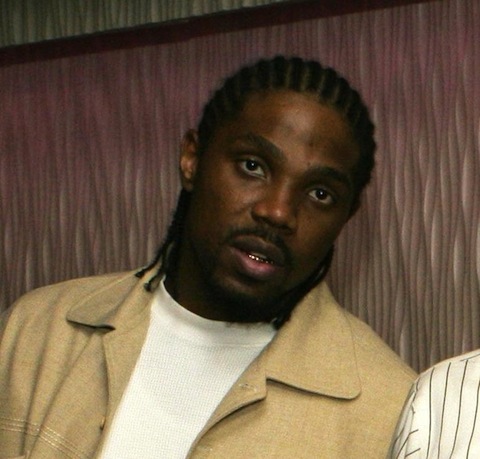 Forget Lebron and Wade, Udonis Haslem wants some attention too.Â Haslem was arrested in Miami this afternoon after police found marijuana in his car (August 13). Haslem was pulled over by Florida’s finest (the highway patrol) for having tinted Â windows. There were threeÂ men in the car with Haslem, probably on the way to blow that good MIA gonja. Our sources said the officers searched the car three times for drugs.Â An initial search and then a search with drug dogs yielded nothing. But the third time was a strike.Â They discovered less than 20 grams of marijuana. Haslem was arrested and taken into custody.Â  Boy oh boy…When will folks learn? He just renewed his contract with the Heat in July too…Â  What do you all have to say abou this?- Another post by Courtney L.