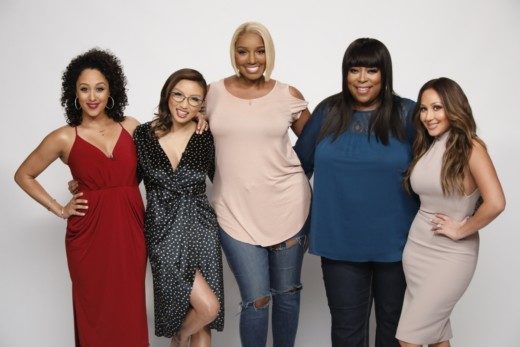 On Wednesday, February 22, The Real continues the week with guest co-host actress and television personality NeNe Leakes who spills the tea on which RHOA housewife “plays into the lady pond.” Plus, Congresswoman Maxine Waters explains why she thinks President Trump should be impeached and why millennials admire her honesty. And, tune-in to see if co-host Adrienne Houghton succeeds in her attempt to set a world record and be crowned the official selfie queen by breaking the Guinness World Record for “Most Self-Portraits (Selfies) Taken In Three Minutes.” 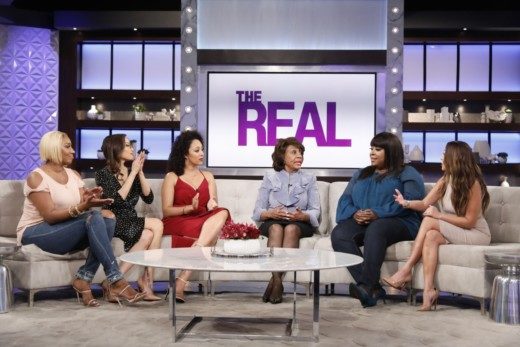 NeNe Leakes: Kandi has admitted that she’s played in the lady pond before, so there’s no secret there. And of course there’s a lot of gossip around Atlanta that they’ve kissed before, that Porsha and Kandi kissed.

NeNe: But, you know, my opinion is this if they like girls, they like girls. I mean whatever. It’s not that big of a deal to me. Um, but it’s just really odd that you know they would do a scene, talking about each other’s personal bedroom. Like it just seems a little thirsty to me.

NeNe: Because you know why Adrienne they have been friends for a long time. All of a sudden they’re not friends, it just seems so thirsty like that is just a thirst move talking about the bedroom and kissing. It was a little bit much.

Adrienne: What you’ve done, what you haven’t done.

Loni Love: Well is it true though? That’s what we want to know.

NeNe: I was not in the bedroom, so I don’t know. I don’t know. But what I do know is that Kandi’s been in the lady pond before because she’s admitted it openly.

Will Adrienne Houghton Be Crowned The Official Selfie Queen By Guinness World Records? 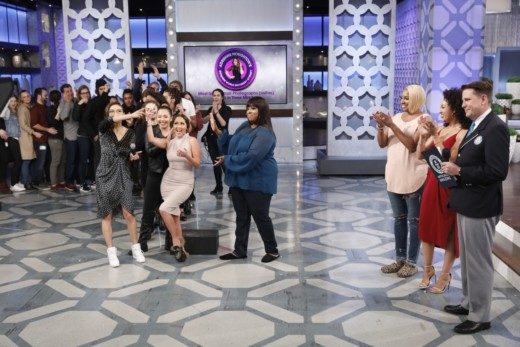 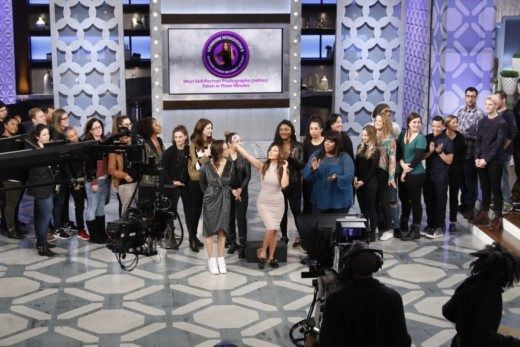 Why Congresswoman Maxine Waters Thinks President Trump Should Be Impeached. 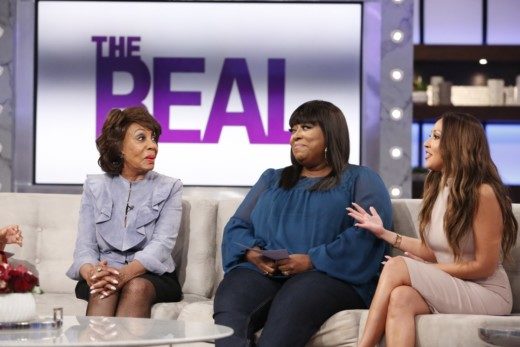