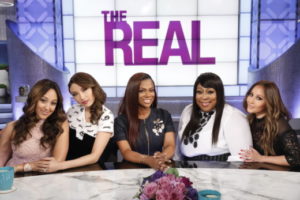 On Tuesday, January 31, the ladies have a passionate discussion on President Trump’s immigration order and guest co-host Kandi Burruss sounds off. The Real Housewives of Atlanta star also explains why she named her son Ace when a former housewife took the name she originally wanted to use! 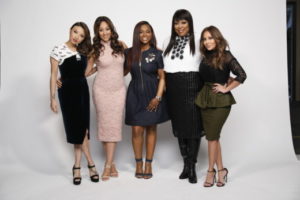 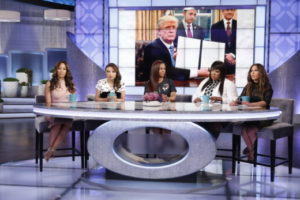 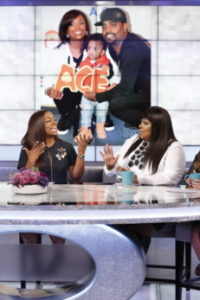 Kandi Burruss: I originally wanted to name my first son, Kash and it was like this big deal because Kim Zolciak from Housewives previously, she named her son Kash. He’s so cute, it works for him. So I had to come up with a new name and I felt like, “Wow, Ace really works.” Because Ace means so many great things like the number one, you know, if you say, “that’s my ace,” that means that’s your bestie or “I aced the test.” Everything is positive… 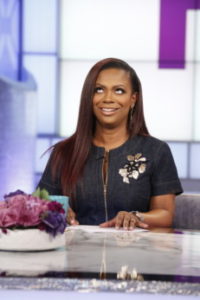 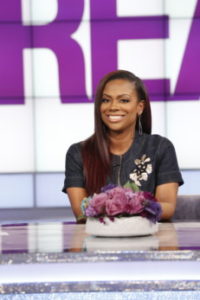 Kandi: So I feel like yeah that’s the name for him.

Plus, from the upcoming thriller Eloise, comedian and actor Brandon T. Jackson reminisces about being co-host Adrienne Houghton’s first on screen kiss and hilariously breaks down the “Tyrese Gibson Challenge.” 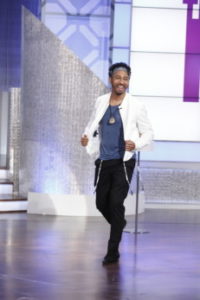 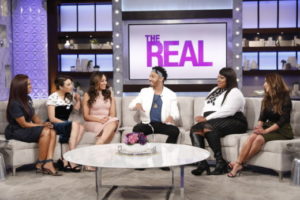 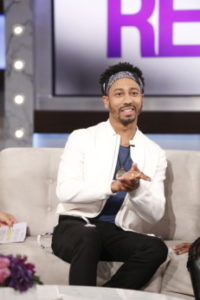 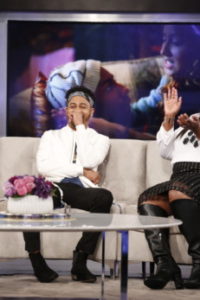