The Rosie Oâ€™Donnellâ€™s Show and OWN Lay’s Off 30 People : O Magazine Sales Plunge 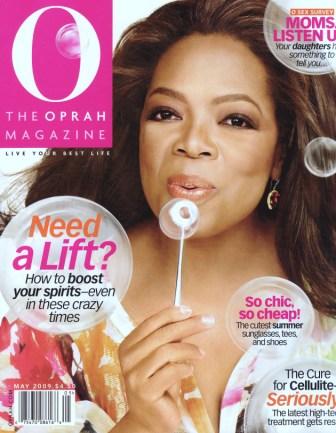 Oprah’s brand hasn’t been the same since her Television show went off the air last September, now we are hearing that her magazineâ€™s sales have also faded from sight. Its sad to watch a women, who in most people eye’s never fail, fail.

I think we need to make sure we do our part to support lady “O” in her time of need.

Eurweb is reporting “Brass at Hearst, which publishes the 2.4 million circulated publication with Winfrey, had downplayed the impact of the showâ€™s ending on the magazine, saying they expected fans to turn to it to get their Oprah fix.

To their surprise The Oprah Magazineâ€™s newsstand sales plunged 32 percent to 413,363 in the second half of last year (after an 8 percent falloff in the first half), according to just-released Audit Bureau of Circulations figures. By comparison, all measured consumer magazinesâ€™ single-copy sales dropped 10 percent.Â AdweekÂ reports….

The rep said that with the economy soft and the show ending, a dropoff in newsstand sales wasnâ€™t a surprise and pointed out that newsstand sales of the January issue were up 28 percent to 825,000.

WinfreyÂ recently did a interview with extra explaining why she started OWN: 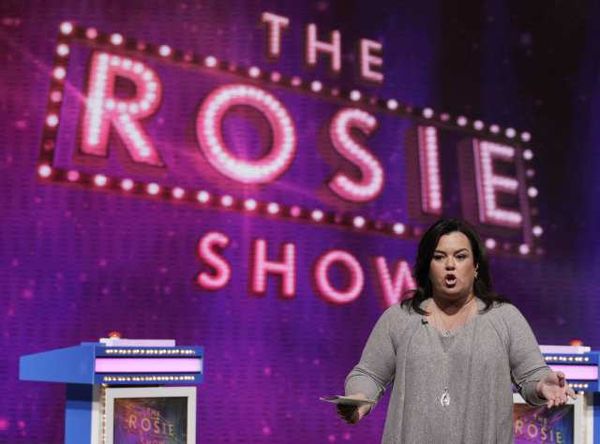 Meanwhile, the daytime talk queen is struggling to win viewers to her new Oprah Winfrey Network, a partnership with Discovery Communications, where her audience is a fraction of what it used to be. Amid low viewing figures, Rosie Oâ€™Donnellâ€™s show on OWN has laid off 30, moved to a smaller studio and scaled back the program.”

Go support O, by buying a copy of O Magazine…