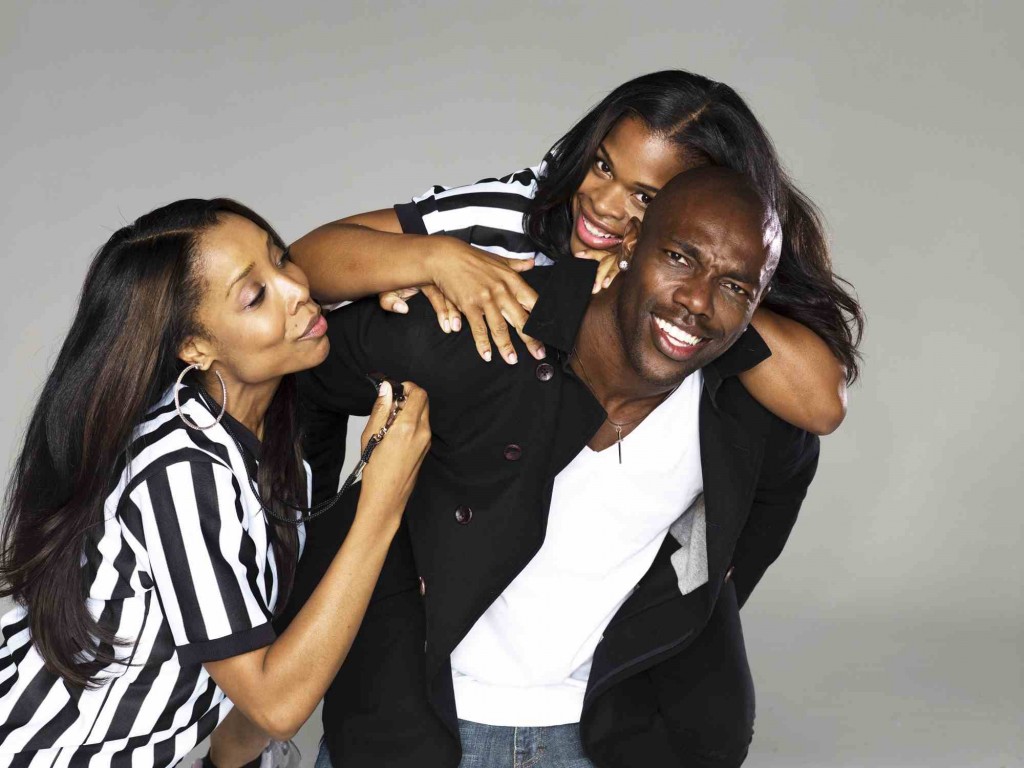 NFL star Terrell Owens will be continuing his career in the world of reality television later this year. On Monday it was announced that VH1’s hit reality series “The T.O. Show” will be returning for a third season this summer. This year’s installment will feature T.O. on the beaches of Miami, where he works to promote his barbershop, “T.O. Cutz,” and his line of fitness products designed for women. 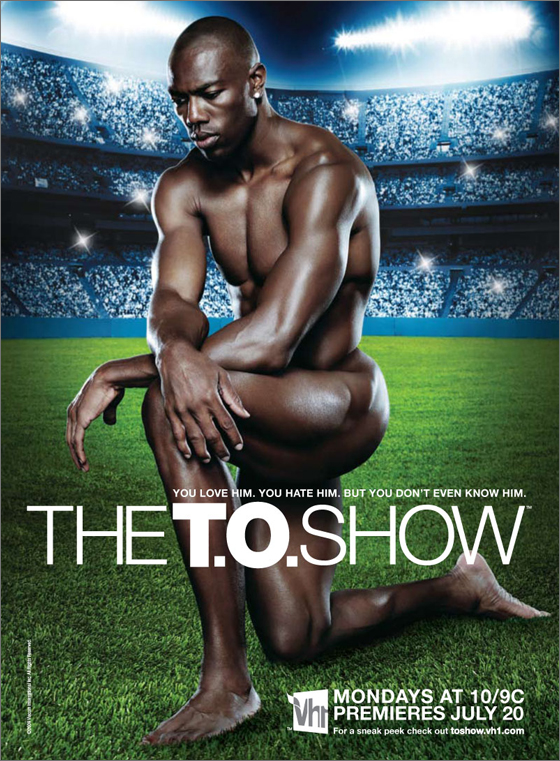 T.O.’s good friends Monique and Kita will also be returning for a third season, as Kita tries to mend a broken heart and Monique decides whether or not she should join T.O. in Miami. Fans can catch up on all the action from the previous two seasons of “The T.O. Show” by visiting TOShow.VH1.com.