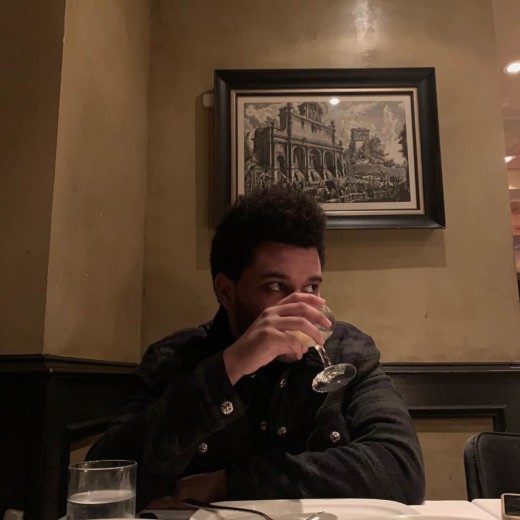 Singer ” The Weekend” is being sued for 5 million Dollars over song “StarBoy.” Thats alotta coin, especially if you didnt steal the song that the accusers claim he stole.

Abel Makkonen Tesfaye, better known by his stage name The Weeknd, is a Canadian singer, songwriter, dancer and record producer. The Weeknd has helped to broaden the musical palette of R&B by incorporating indie and electronic music influences; his work has been categorized as alternative R&B. 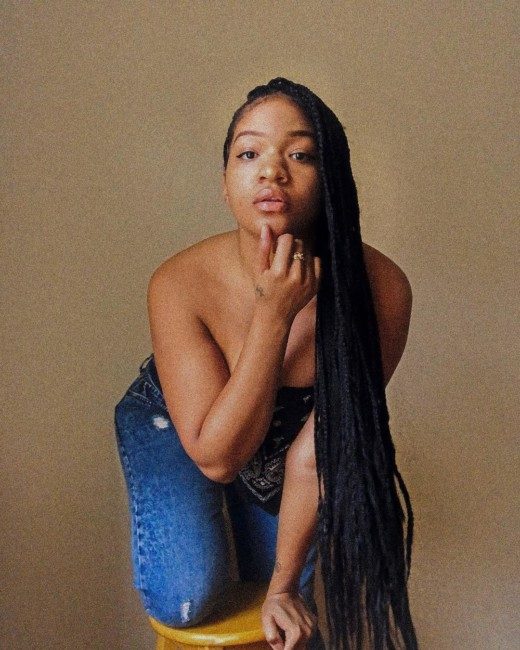 The weeknd is being sued by a songwriter named Yasminah, who also sings and is a poet. The weeknd believes these claims are preposterous and wants the ridiculous case to be dropped. Yasminah, Somali-American poet and activist, who said that the singer stole the beat from her song “Jewel of My Life,” also known as “Hooyo.” Yasminah claimed that her song may not be a chart-topping hit, but it is popular among East African.

We provided both of these tracks for readers. Please take a listen and comment your thoughts. Who thinks this will hold up in a court of law. Despite it, TheWeeknd has other pending lawsuits for this song. The weeknd cant get a break.