The women of R&B Divas Atlanta talk about the new season in Sheen’s Sex, Money, and Power Issue! 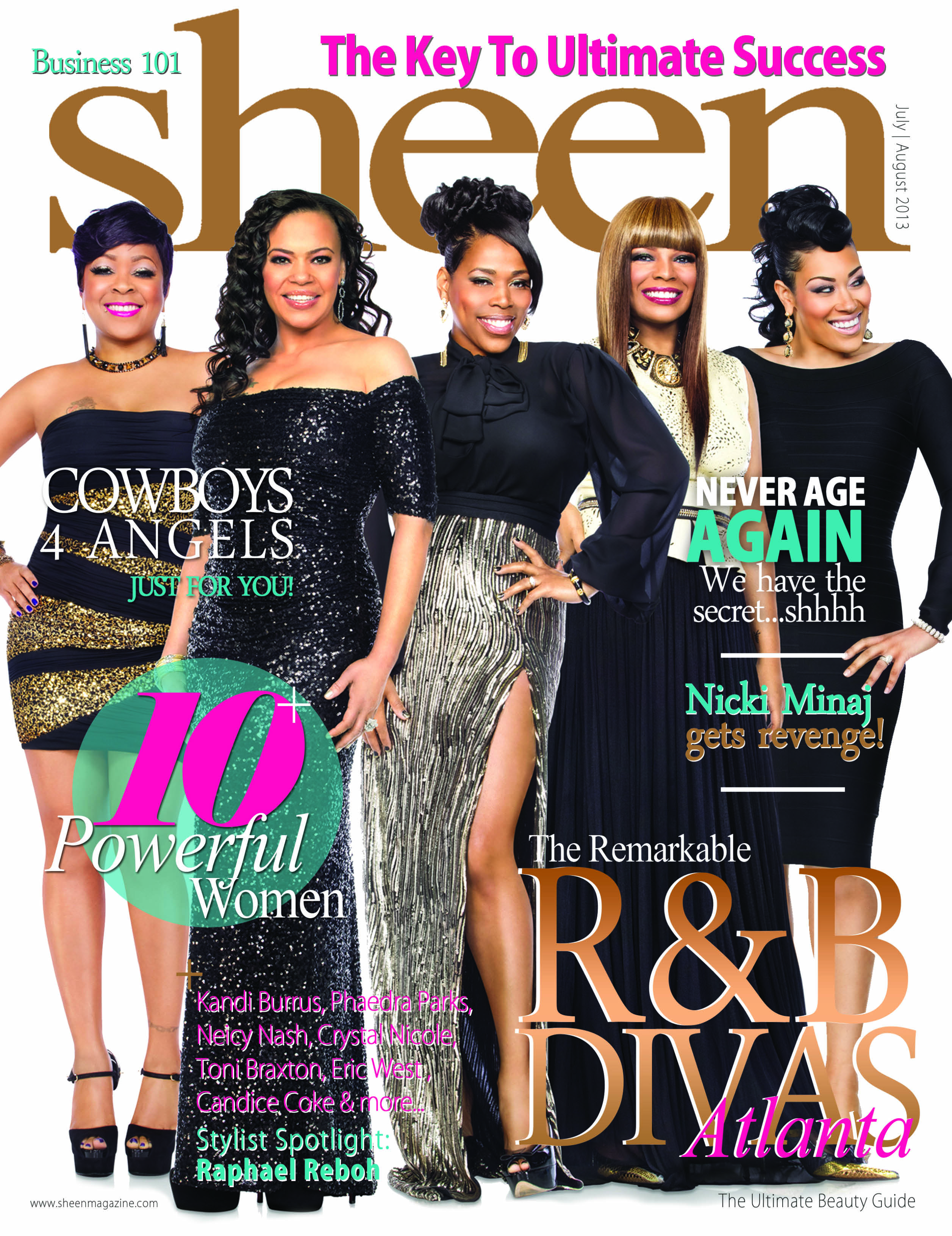 (June 3, 2013)- The ladies of TV One’s R&B Divas: Atlanta bring the heat to Sheen Magazine’s July/August Sex, Money, and Power Issue, which hits stands later this month. The women discuss the second season of their hit reality series, their personal careers, and what reality television has taught them about themselves.

Spoiler Alert: Nicci Gilbert also outlines the expansion of the Divas brand and the possibility of an R&B Divas: New York. Newcomers to the show, LaTocha Scott and Angie Stone, shed light on what it is like to join the cast for its second season, which has had Divas fans talking since its premiere.

Celebrity Feature Niecy Nash talks about love – finding it and keeping it, and Real Housewives of Atlanta stars Kandi Burruss and Phaedra Parks give readers business tips. Tiffany Burress opens up about her new maternity line, Eric West chats about being on MTV’s newest sketch comedy show Blogger Girls and Finance Columnist Patrice Cunningham Washington tells us the relevance of having money, power, and respect. Starlet Aja Naomi King explains her role in the movie Four. 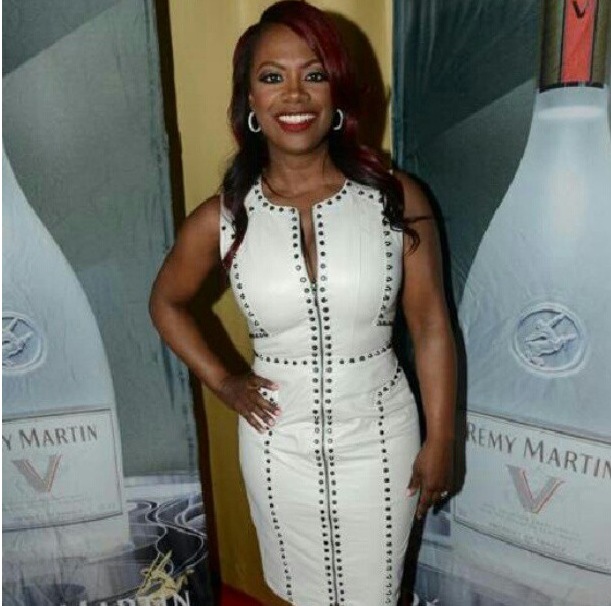 Also in this issue, follow the style progress of rap superstar Nicki Minaj, master your J. Lo up-do, get Toni Braxton’s look, learn more about songwriter turned singer Crystal Nicole, and understand the latest advances in female contraception. Readers let us know whether being sexually compatible is necessary in a relationship, and we address the trend of posting inappropriate images online, the reasoning and the consequences of it. The Sex, Money, and Power Issue also introduces their new Living Section, with interior tips from decorator Michel Boyd and advice on how to add a splash of vintage to your living space.

About Sheen Magazine: Sheen Magazine is The Ultimate Beauty Guide and can be purchased nationally at Target, Wal-Mart, Books-A-Million, Barnes and Noble, and Sally Beauty Supply.