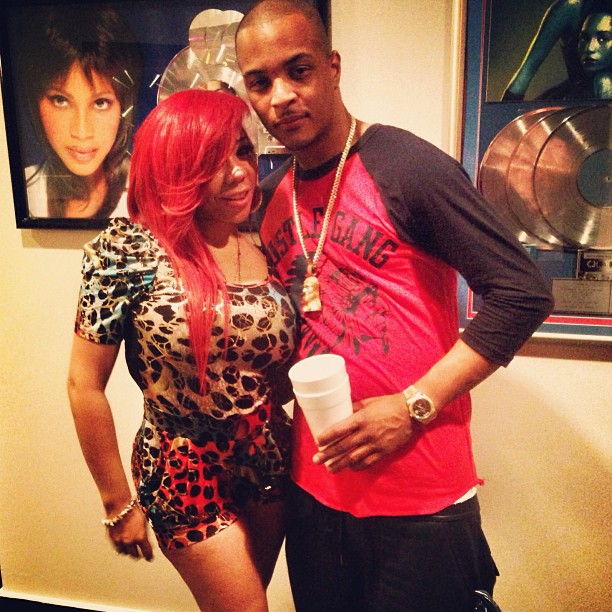 Last night, Lil’ Wayne and T.I, performed at the Cruzan Amphitheater in West Palm Beach Florida for their “America’s Most Wanted” tour. After the show, Lil’ Wayne & T.I. and more took their talents to south beach where partied at Prestige Sundays at Bamboo. 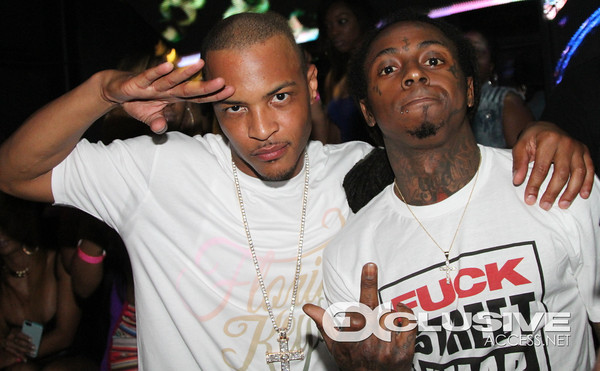 Prior to The Hustle Gang & YMCMB Families arrivals Timberland jumped in the booth with DJ Efezzy cuz “Everbody Parties with EFeezy” and vibed out before dropping a new Justin Timberlake record. 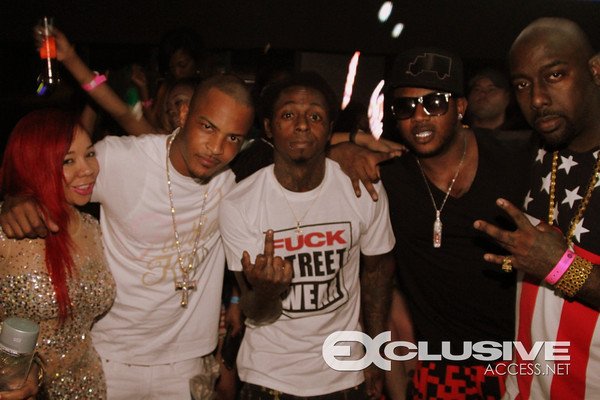 T.I and Tiny and the rest of Hustle Gang arrived around 2am to a packed and eager crowd of fans. Where he greeted Timbo in the booth then proceeded to wish his wife a happy birthday with a custom bag cake and then grabbed the mic and told her she could have whatever she like and even tho he just did a whole concert he had to do a special show just for her as he went into about 5 more songs… 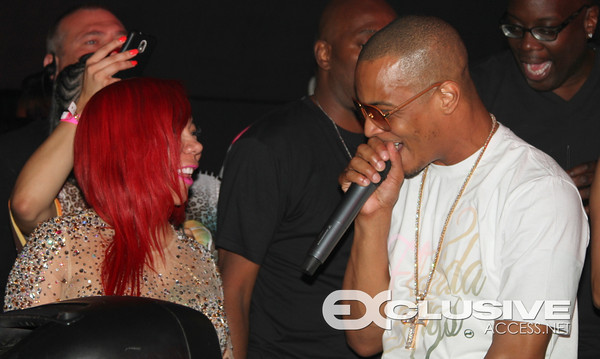 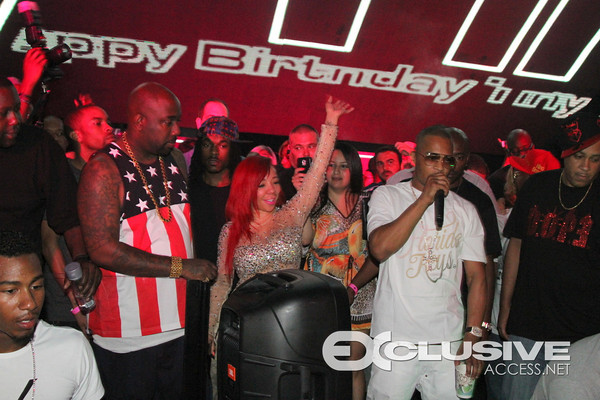 There were a host of celebrities who were in attendance to celebrate with Lil’ Wayne, Atlantic Records President Mike Kizer,.. 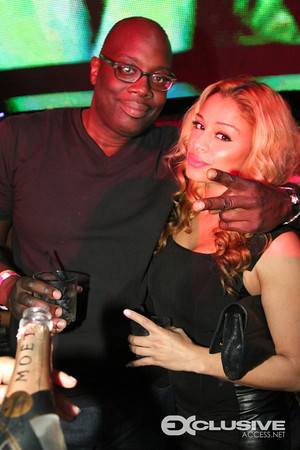 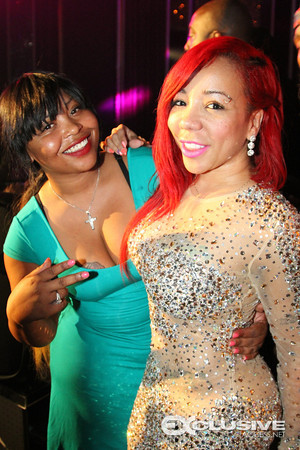 My girl Celebrity Hair Stylist Shekinah,  was in the building to support her homie…

Check out photos by : ExclusiveAccess 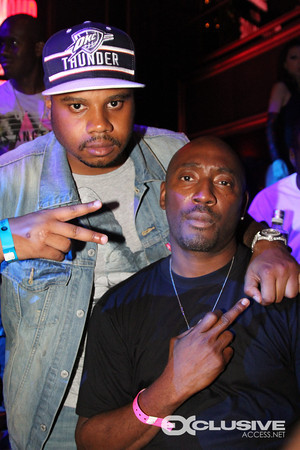 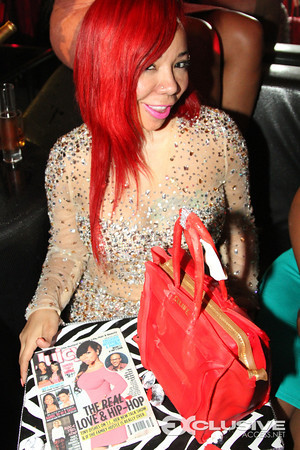 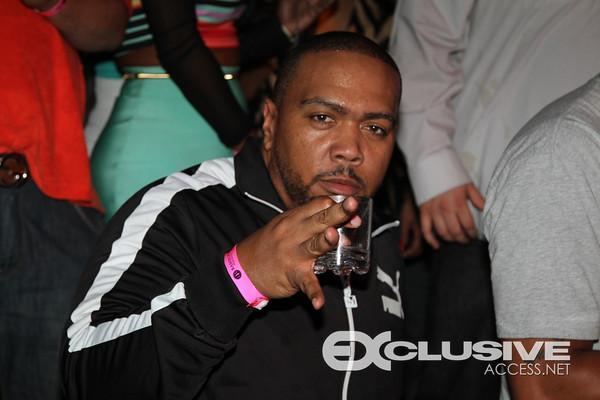 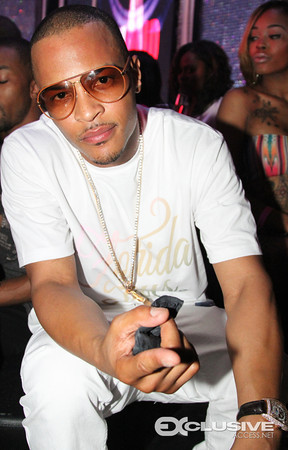 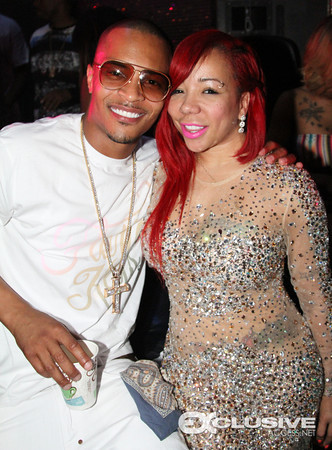 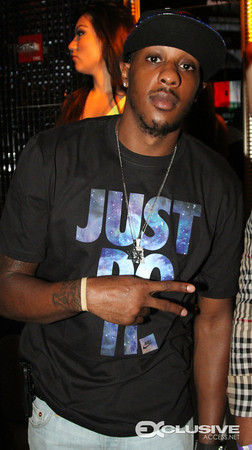 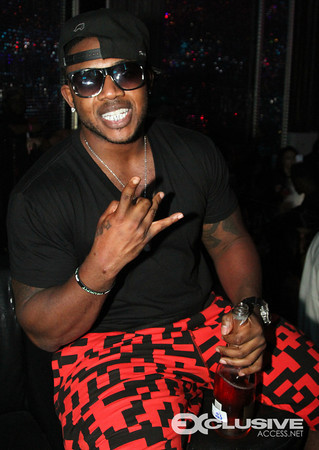 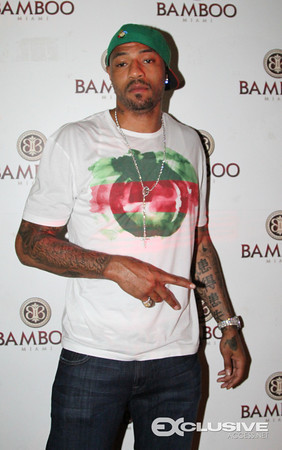 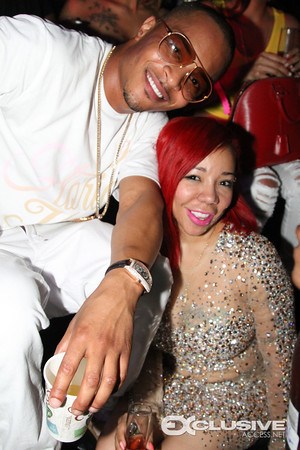 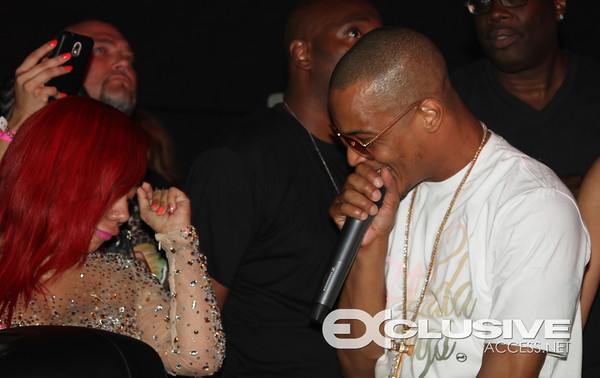 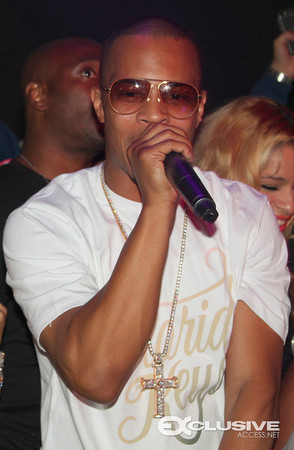 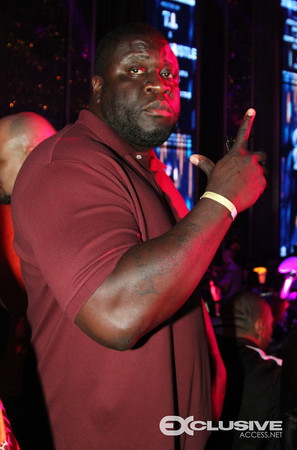 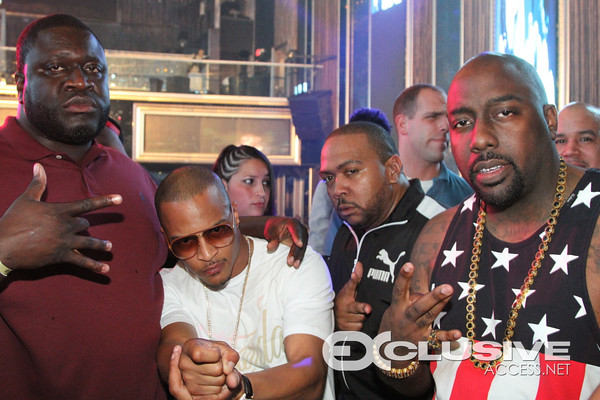