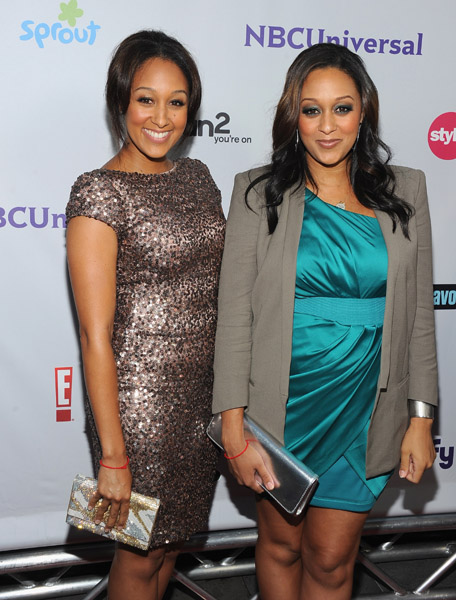 Good news for Tia Mowry-Hardict & Tamera Mowry-Housley, their hit show, Tia and Tamera has been renewed for a second season! The show is on track to become the Style Network’s highest rated show ever. Salaam Coleman Smith, President of The Style Network, had this to say:

“We are excited to continue following Tia and Tameraâ€™s journeys both personally and professionally. Being a part of their major life transformations, including the fun, dramatic and private moments, has resonated with our viewers who come to Style for the inspirational and aspirational stories.â€

If you liked the first season, the second season is going to be amazing!

Tia Mowry-Hardict will also be filming episodes for the 5th season of The Game.