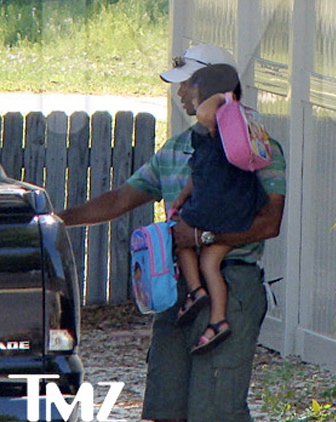 Normally, a father picking up his daughter from school doesnâ€™t create a media frenzy. But, in this case, the father is troubled golfer Tiger Woods picking up his 2-year-old daughter Sam from her private school in Windemere, Florida on Friday.

In February, Tiger and his wife Elin wrote an apology to other parents at their daughterâ€™s school for â€œany inconvenience you are experiencing due to the increased media scrutiny surrounding our childrenâ€¦It is our goal to keep life as normal as possible for our children. We are sure that as parents you can appreciate that.â€

TMZ obtained the first public photo of Tiger with either of his kids since the adultery scandal blew up in November, 2009. In this a sign that all is well in the Tiger Woods household? Not exactly. 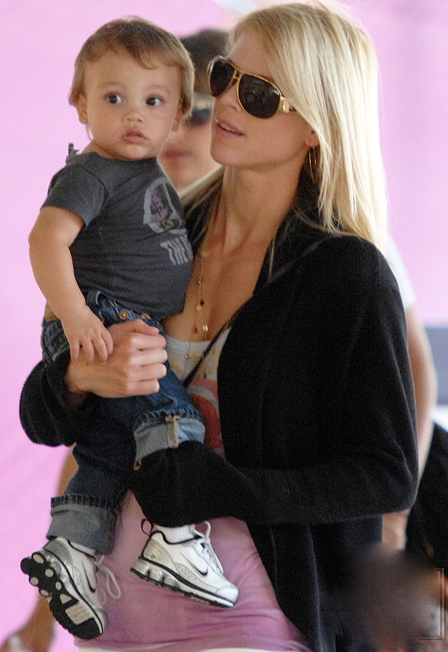 In other news another woman is coming forward demanding an apology from golfer Tiger Woods, but this one is not in connection to his recent marital infidelity problems. Maureen Decker was Woods kindergarten teacher and is taking issue with his comments that he was subjected to racial taunts on his first day of school. Decker said the accusations are untrue and demanded a private and public apology from the world’s top-ranked golfer. Woods’ story about being tied to a tree and having racial epithets spray-painted on his body was revealed in a book written by former NBA star Charles Barkley. Decker said not only is the story false, but she said she believes Woods and his late father Earl made it up for publicity.
She said she does not want to sue Woods over the story, which came out several years ago, but is speaking now because the story has been recycled by news outlets covering Tiger’s sex scandal.