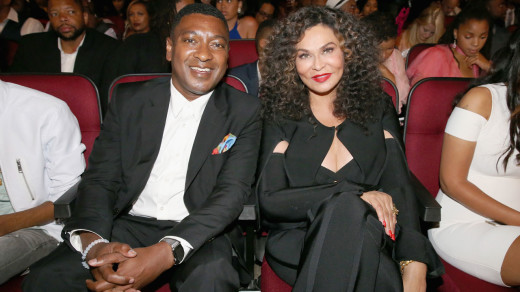 Tina Knowles (Beyoncé’s mother), had a few words to share last night about the rumors surfacing the net about her supposedly lying on her daughter’s behalf. Tina, when accepting her award made it known that Beyoncé was not able to stay because she had to rush back to London for her concert the next day for her scheduled tour. 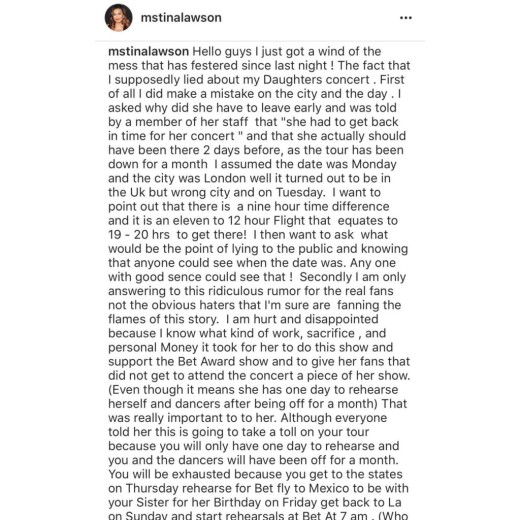 With all this being said she was fed up when she caught wind of what was being said by haters of course and she let us know she was only addressing these rumors for Beyoncé’s real fans. Tina starts off by saying in her lengthy message on her instagram post that “we celebrate when the stumble, we hope that they fall.” Basically saying that you have all this to say now but you were probably just with the hype about 3 hours ago when she was on stage, so stop cut it out. 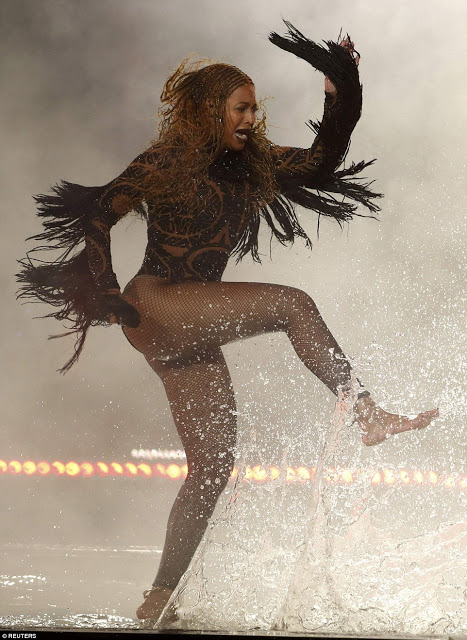 Tina then went on to elaborate on the real sacrifices that Beyoncé had to endure just to make that BET Awards performance even happen in the way that it did. The time and money sacrifices were unbelievable and beyond what many could even imagine. 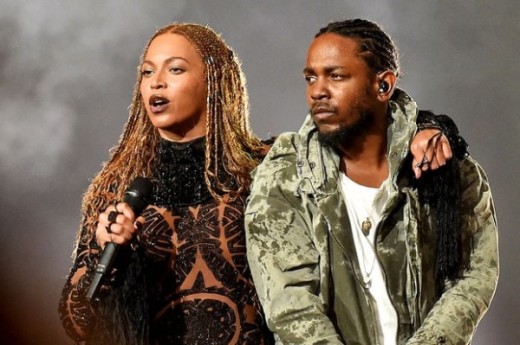 The ignorance saddens me because we know that Beyoncé is a genuine person and literally puts her all times 10 into everything she does. What performer do you know these days that care about there fans as much to only get three hours of sleep just to make everyone happy?

Half of these “artist” that you all vouch for can’t even spell nor show up to a performance on time for you to leave with barely even an experience at all.

Come on now people, know a diamond when you see one. Beyoncé and her entire team are the epitome of dedication and soul, don’t take that for granted while it’s here and then cry your eyes out later when it’s no more. 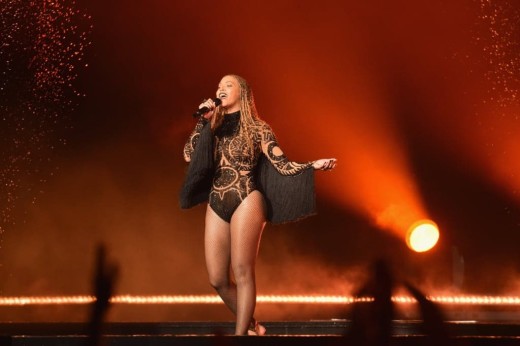 No one knows what one day in Beyoncé’s world looks like so for the future:

1. Do not speak on what you do not know.

2. If you have nothing nice to say, don’t say anything at all.

God bless you all!